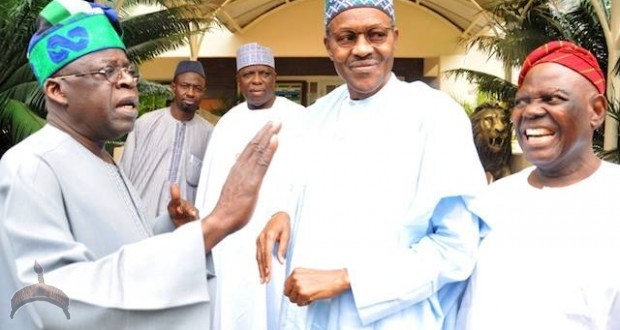 The national leader of the All Progressives Congress (APC), Asiwaju Bola Ahmed Tinubu on Saturday said the appointment of Engineer Babachir David Lawal as secretary to the Government of the Federation (SGF), was a step in the right direction, saying his deep knowledge about the country complexities will help stabilize President Muhammadu Buhari-led government.

Tinubu, who spoke at a thanksgiving reception held in Abuja in honour of Lawal expressed optimism that he would bring his wealth of experience to bear in the office.

The former governor of Lagos State extolled Lawal’s qualities, saying while some of his contemporaries have succumbed to the temptation of illicit wealth and the abuses of power and privilege, Lawal has remained faithful to the course of the nation.

Alluding to the fact that his appointment was a reward for hard work and selfless service, Tinubu said Lawal’s eye for detail and due process makes him the best man for the job.

Tinubu who was represented at the event by the Lagos State governor, Mr Akinwunmi Ambode said, “If you are looking for a man who is diligent in his work with a keen eye for details and correct process, there is none better than Babachir Lawal.

“He knows this nation and understands its complexities, from the intricacies of our federal bureaucracy to the diversity of our social fabric to the multiple dimensions of our political dynamics.

“He is a man well-tailored to fit his position in today’s Nigeria where we find ourselves in a situation not meant for the faint-hearted. A situation that requires grit, guts and wisdom.” 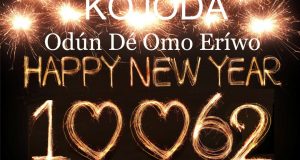 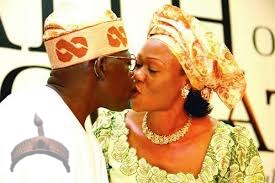