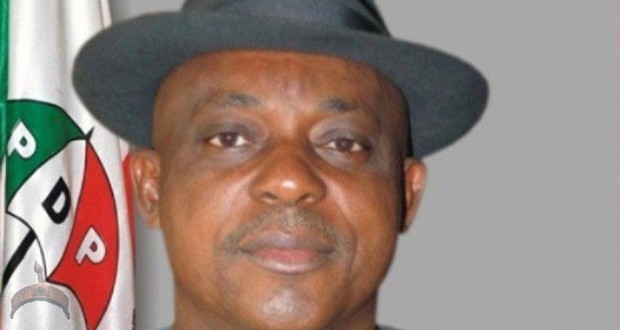 The Peoples Democratic Party (PDP) says it has recuperated from the “agony and gloom” of losing the 2015 general decision.

Talking on Thursday amid its first National Executive Committee (NEC) meeting subsequent to the election, Uche Secondus, acting administrator of the party, said the loss made PDP to “do some soul-searching”.

“We have witnessed challenging times after our disappointing loss in the last elections,” he said.

“We moved from pain, despair, soul-searching and now by the grace of the Almighty God, we have started the process of rebuilding confidence in ourselves for a brighter future for the party.”

Secondus criticised the federal government under the All Progressives Congress (APC), saying the country has not made much progress since PDP lost at the centre.

“The federal government should come out straight with Nigerians on the state of our economy, which is gradually sliding into recession,” he said.

“Jobs are being lost and small businesses are closing shops as a result of the lack of constructive economic engagement from the APC government.

“It appears that the lack of an economic direction and remedial actions from the government is having a debilitating effect on the economy.”

He accused the government of using security agencies to harass PDP members, calling for fairness.

“It would be morally repugnant to target PDP members while seemingly protecting APC members. All we are calling for is an equal and fair treatment of all Nigerians under the law,” he said. 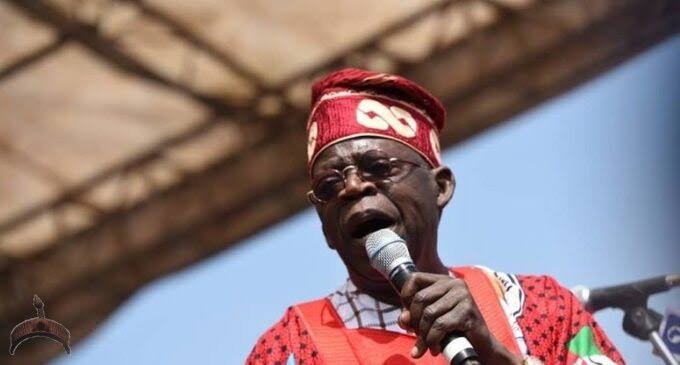 During a meeting with journalists at government house, Benin, last year, Godwin Obaseki, who has just got another four-year mandate to govern Edo state, acknowledged the role Adams Oshiomhole played in him bringing him to power but expressed shock over the turn of events. He wondered why his relationship with “comrade”, as Oshiomhole’s political allies refer to him, turned sour suddenly. But Obaseki was confident of victory, counting on the support of his people. “Oshiomhole supported me in 2016. He ...