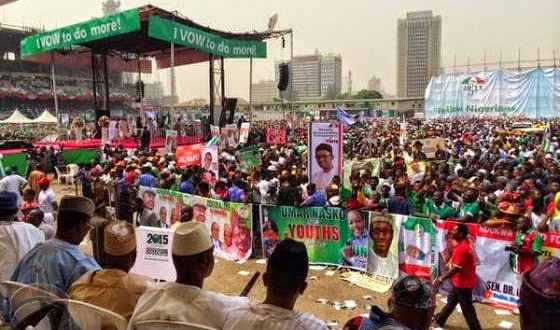 Aggrieved individuals in PDP in Adamawa state who failed to secure their party’s ticket in the last general elections have requested a return of the cash they paid for the party’s nomination forms. 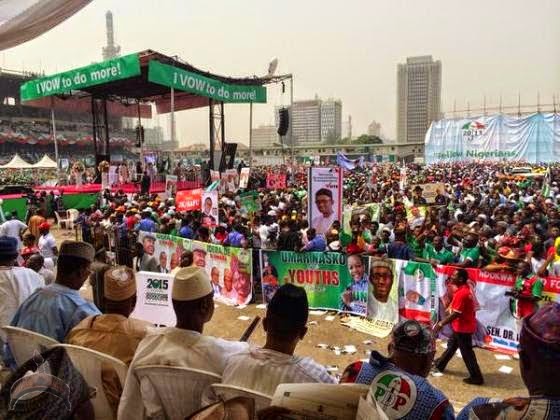 Tending to newsmen in Yola, the Adamawa state capital today May 14th, the leaders of the bothered lawmakers who gathered under the aegis of PDP Aggrieved Aspirants Forum, Liazaru Aliada-Gugu, undermined to drag the party to court if their cash is not returned.

“We the aggrieved PDP aspirants bought forms to contest the primary election and since they did not conduct any primary election, it is only natural for them to return our money. We have made our request known to the leadership of our party both at the state and national level. They have promised to address the issue but up till now they have not done anything. When we met the national leader of the party and the national chairman of the party, they agreed to do something about us and we were satisfied with that meeting. But after several weeks of waiting without response we are left with no other option than to take our case to court.”he said

Previous: Photos: Gen Buhari welcomes President of Benin Republic in Abuja
Next: Enugu-Abuja: Meet the lady that has been trekking for 11 days #Unitywalk