Don't Miss
Home / News From Nigeria / Local News / PDP in shock; can’t understand how someone who came 4th in the election won in the supreme court. 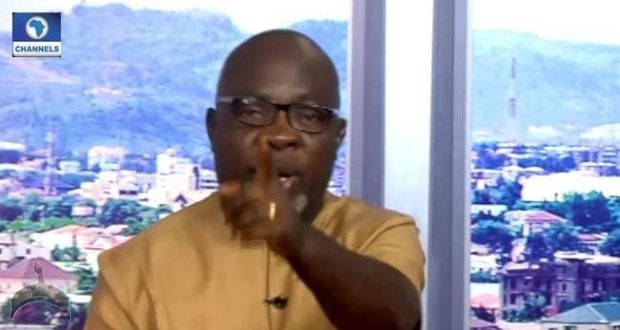 Posted by: chucks in Local News Comments Off on PDP in shock; can’t understand how someone who came 4th in the election won in the supreme court.

Please make una explain to them.

It was not difficult for them to understand how the courts held that one party would not present candidates for any elective position in 2 states.

It was not difficult!

Nor was it difficult to understand how an elected governor in Zamfara, with confirmed majority votes and valid spread was disqualified for a PDP candidate who had lost in the election.

Those ones are so easy to understand. 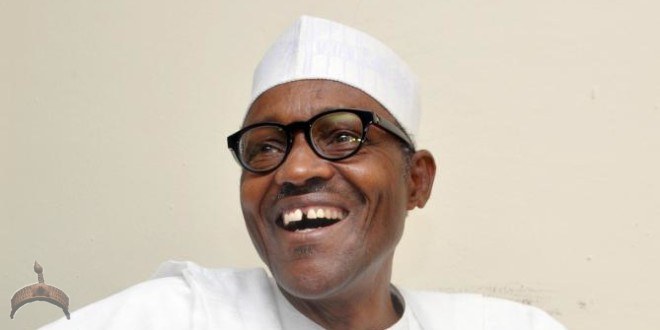