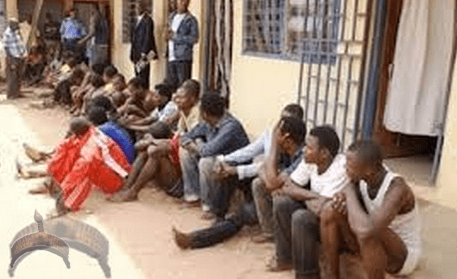 The police have captured 56 persons for alleged association in cult related killings in Benin, Edo State. A Special crack squad deployed by the Inspector-General of Police, Solomon Arase, nabbed the suspects, including 11 men who w profoundly placed persons.

An announcement by the Force Public Relations Officer, Emmanuel Ojukwu in Abuja on Thursday, expressed that the suspects who were captured from distinctive areas in the state, are presently undergoing interrogation.

“The intervention of the Inspector-General of Police, Solomon Arase, in the troublesome cultism-related violent crimes in Edo State has started yielding positive results.

“The Special Crack Squad designated for the assignment, had on May 12, 2015 through vigorous intelligence, arrested highly placed persons from different locations in the state who are ring leaders of cult groups linked to recent cult-related killings in the state.

“At the moment, a total of 56 suspected vicious cultists linked to the recent violence in the state have been rounded up by the Squad and are undergoing interrogation.”

The IG reiterated that no criminal would be spared, no matter how highly placed.

He expressed appreciation to members of the public, particularly in Edo State on the achievement made so far by the Squad, and said that adequate measures would continue to be put in place to ensure safety of lives and property nationwide. 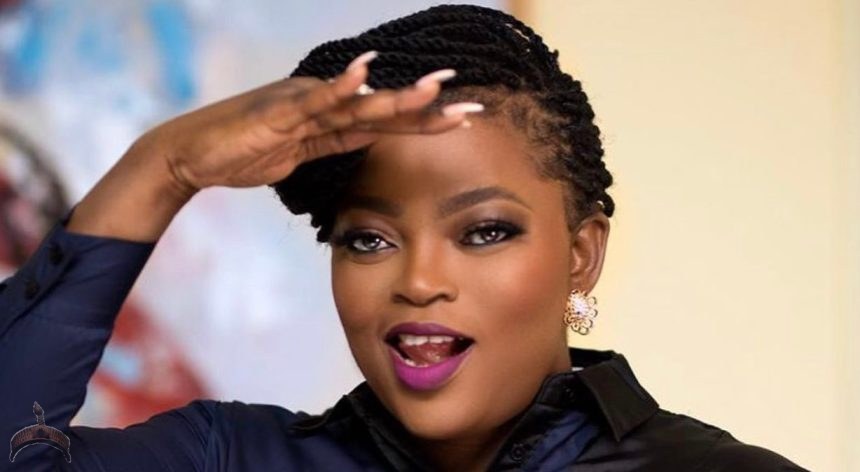 Popular Nollywood actress, Funke Akindele, also known as Jenifa, has apologised after coming under fire for hosting a celebrity-studded house party amidst the Coronavirus lockdown.