Posted by: Lolade in Breaking News, Politics Comments Off on We Never Supported Saraki’s Emergence As Senate President – PDP Senators‎

SENATORS elected on the platform of the Peoples Democratic Party have said they never supported emergence of the President of the Senate, Dr. Abubakar Bukola Saraki.

They said the luck Saraki had was that he was returned unopposed as Senate president.

The Senate Minority Leader, Senator Godswill Akpabio, made this known on Thursday.

Akpabio said the PDP caucus staged a walk-out during the confirmation of a former Governor of Rivers State, Rotimi Amaechi, and 17 others because they did not want to participate in illegality.

He added that the PDP senators decided not to participate in what he described as a “charade confirmation” because they have responsibilities to Nigerians.

According to him: “We never supported Saraki during the election because he was returned unopposed.

“We staged a walk-out because we felt that there is total breach in the law.

“You will notice that our colleagues never wanted to hear our views.” 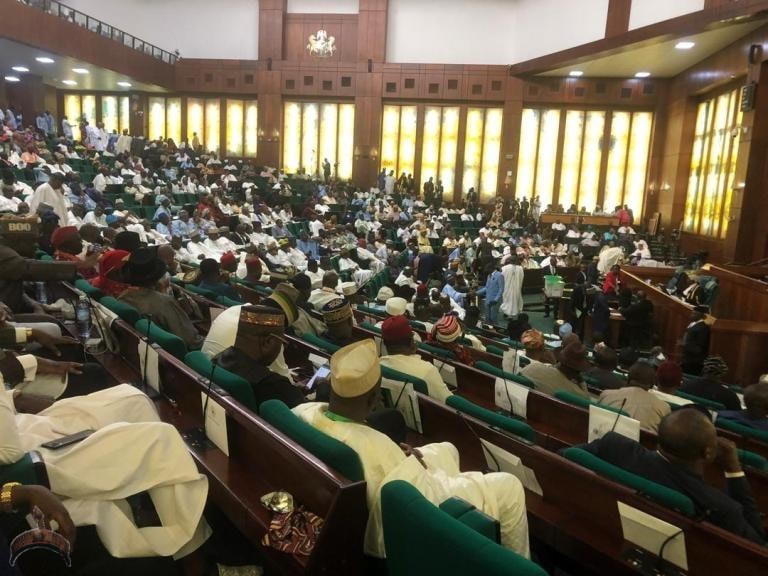 The Peoples Democratic Party (PDP) caucus in the House of Representatives has criticised President Muhammadu Buhari over what it describes as his poor handling of the coronavirus outbreak in Nigeria.