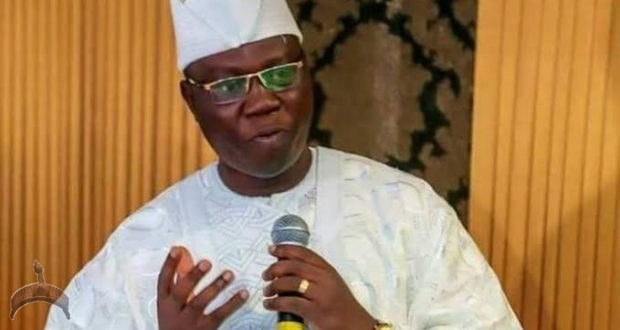 He said the recent development pose a great danger to the security of the entire South West area. Adams said in the past few days, the armed groups have engaged in kidnapping, and other illegal operations in the area which threatening livelihood of innocent citizens and access to forest resources.

“I have received numerous reports from Kishi, North West of Oyo State. The reports range from ceaseless kidnapping, rape and threat to lives of Oodua (Yoruba) people in the Oke Ogun area with Kishi as the present hub of terrorist attacks.

It’s my responsibility to alert the public and also the relevant authorities” Adams said. Adams expressed worried that the region is gradually  becoming a haven for bandits and terrorists masquerading as herdsmen. He warned that the situation must be nipped in the bud to prevent the South West taking the ignoble part of the North East and the North West areas of Nigeria where violence has taken a firm root.

He said what appears like the gathering of armed groups in the area would affect the stability of the entire South West region if not quickly address. According to him, “the occupation of the land by armed groups is an assault on Oodua (Yoruba) heritage and civilisation, saying that part of the forest host the sacred terbanacle of ancient Oodua (Yoruba) Alaafin whose graves were located in parts of the forest.

Recent intelligence report at my  disposal  indicate that the terrorists are now visible at the Old Oyo Game Reserve at Sooro village in Kishi town, Irepo Local Government of Oyo State”. He stated further that he has raised the alarm for the second time in two weeks. “The records are there.The recent Intelligence report from Kishi is too frightening because terrorists have taken over the area, with the number of victims growing by the day. We need to react to this senseless killings because of the timing and exigencies.

I have sent the report to the Oyo state governor, Eng.Seyi Makinde. I have also alerted the Director General of  Amotekun in Oyo state. I have also informed the Alaafin of Oyo, His imperial Majesty, Oba Lamidi Adeyemi, through a message to Alaafin’s Personal Assistant, and I have informed the Okere of Saki”, he said He said his action was to tell all those concerned about the security situation in the area to respond decisively.

Adams however, urged all Oodua (Yoruba) sons and daughters in the southwest and beyond not to relent in their efforts in providing necessary information that were capable of exposing the terrorists, assuring that he would surely channel the information to the appropriate quarters.

“With the present situation, I think there is urgent need for the state government to address the spate of insecurity in the area. We are ready to support the government in keeping the terrorists at bay.

With the approval of the Oyo state government and other  relevant security agencies, I can mobilize the Southwest Security Stakeholders Group (SSSG) comprising the Oodua Peoples Congress, Vigilante Group,South West Hunters Association, Oodua(Yoruba) Youth Council, Agbekoya Farmers Society Group,and Agbekoya Group to complement the efforts of the security agencies and  ensure effective security and safety of the area by flushing out the criminal elements and terrorists that are invading our reserve forest and old Oyo National Park which is our heritage in the southwest.”,Aare Gani Adams said.

Previous: US Government Denies Purported List Of Nigerians Banned From The US
Next: Fbi Declares Manhunt For Two Young Middle-east Hackers 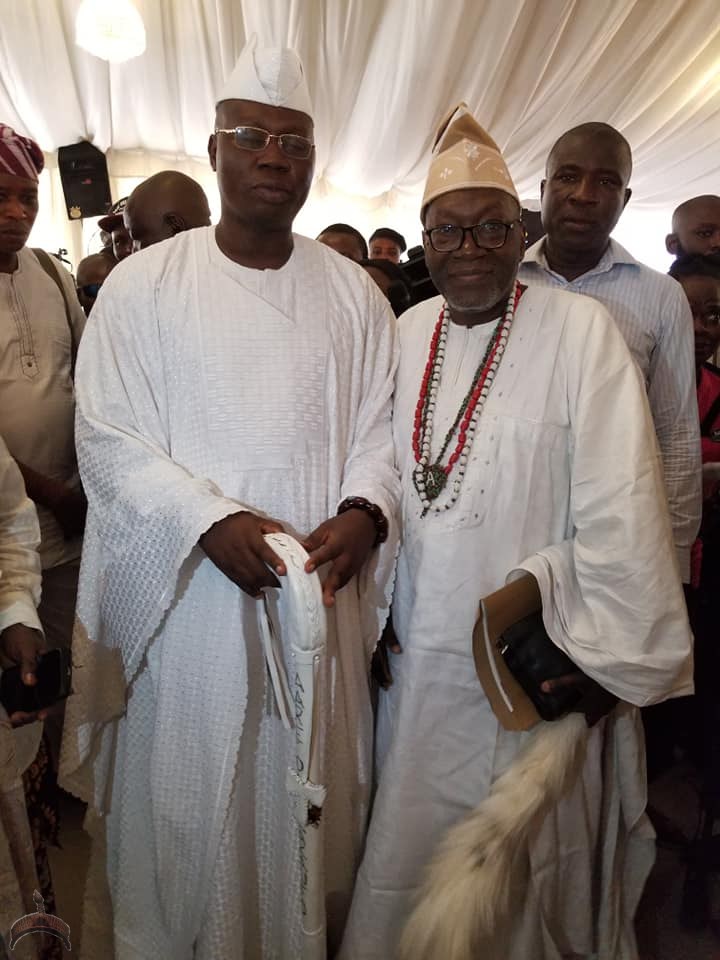