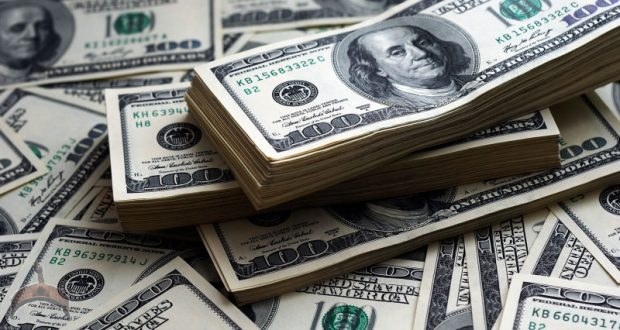 The dollar exchanged at N603 (average) at Lagos and Abuja parallel markets on Tuesday, indicating a worsening liquidity crisis in the foreign exchange market of Africa’s biggest oil producer.
Between June 2021, and June 2022, the dollar-to-naira exchange rate has risen from N500 to N603 at the parallel market, signifying the greenback appreciated by 21 per cent within the period.

The margin between the official and the parallel market rates on Tuesday was N187.28, a situation believed to be fuelling arbitrage and worsening an already bad FX supply situation. At the Importers and Exporters (I&E) window, a dollar was exchanged at N415.72, gaining N5.53 in three days. But year on year, the naira weakened by nearly one per cent concerning the dollar, rising from N411 to N415.72.

One of the Bureau De Change operators at Zone 4, Abuja, which is the hub of the forex sales at the Federal Capital Territory, Mohammed Isah, gave the price of the dollar as N604/$, lamenting that the rate had failed to fall after the primary elections conducted by the People’s Democratic Party and the All Progressives Congress due to party delegates’ refusal to sell.
“We expected to see more dollars in the market after the primaries, but nobody is selling. That is why the rate is still the same for more than a week,” he said in pidgin English.
Another BDC operator at Abuja airport, Usman Dantata, who was willing to sell at N603/$, said many individual buyers who wanted more than $5000 on Tuesday were unable to get it due to a worsening scarcity being experienced in the market.
“If you have dollars, bring them, I will buy them at N601 each. One PDP delegate told me that he will keep his dollars till the rate reaches N800,” he said, also in pidgin English.

Another BDC operating at Amuwo Odofin in Lagos, Bala Abdullahi, gave his rate as N602. On average, the dollar closed at N603 at the parallel market and has not fallen below it since May 17 when it hit N600 at the parallel market.
Nigeria is experiencing one of its worst FX crises in history due to demand overshooting supply. The oil price has risen above $110 per barrel in the last two months owing to Russia’s invasion of Ukraine, but Nigeria has failed to increase its earnings from it due to oil theft, low production, and an opaque subsidy regime that will gulp N4 trillion this year.
Nigeria’s crude oil earnings are also blurred by the lack of a local refining capacity as much of its FX goes into overseas crude refining.
The country is not earning enough from its non-oil exports either. It earned $45.56 billion in 2021 from the crude and non-oil sectors within the same period, according to the National Bureau of Statistics
Foreign Trade Statistics. Crude oil made up over 76.22 per cent of this amount, while the non-oil was 23.78 per cent.

However, much of the $34.72bn earned from crude oil went into refining the product abroad – due to the absence of refineries locally. Non-oil exports were around $10.836bn, which was one-third of what Bangladesh made from garments that year.
The Central Bank of Nigeria has been supplying dollars to the FX market, but this is hitting hard on foreign reserves, which fell to $38.546 billion on June 10, from $39.124 billion on May 10.

In July 2021, the CBN discontinued the sale of forex to BDCs, saying they had become a conduit pipe for illegal FX flows. But this has worsened the FX crisis and empowered banks, analysts say.
“Let me ask you if you are an individual that has dollars, will you sell it if you don’t have any need for naira?” the President, Association of Bureaux de Change Operators of Nigeria, Alhaji Aminu Gwadabe, asked.

He said there was a lack of liquidity in the FX market, as banks often gave one-month notice to travellers who needed basic allowances, pushing them to the parallel market.
He said the naira was facing a war of attrition, worsened by currency substitution, speculation, and political influences.
Gwadabe noted that since the neutralisation of BDCs by the CBN, the market had been shrinking, urging the apex bank to liberalise the FX market to drive supply.

Investment analyst at United Capital, Ayorinde Akinloye, said, “ I would rather keep my dollar now than sell. Why would I sell when it can get to N650-N700 in another three months?”
“Individuals are not selling; CBN is not selling. At the start of the year, the dollar was N565.”
He urged the CBN to allow domiciliary account holders to do transfers, stressing that the best way to drive FX into the Nigerian economy was to export.

On his part, a professor of Economics and former Assistant Director of the Central Bank of Nigeria, Jonathan Aremu, said Nigeria must take value-added exports more seriously.
He stressed the need to support industries that were exporting while paying less attention to importation, noting that becoming an industrialised nation would solve all the FX crises facing the economy.

Previous: Sitrep Operation Z: The Great WalkBack
Next: After 77 Years Of US Occupation, Half Of Japanese Girls Deformed 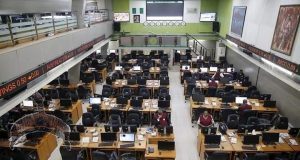 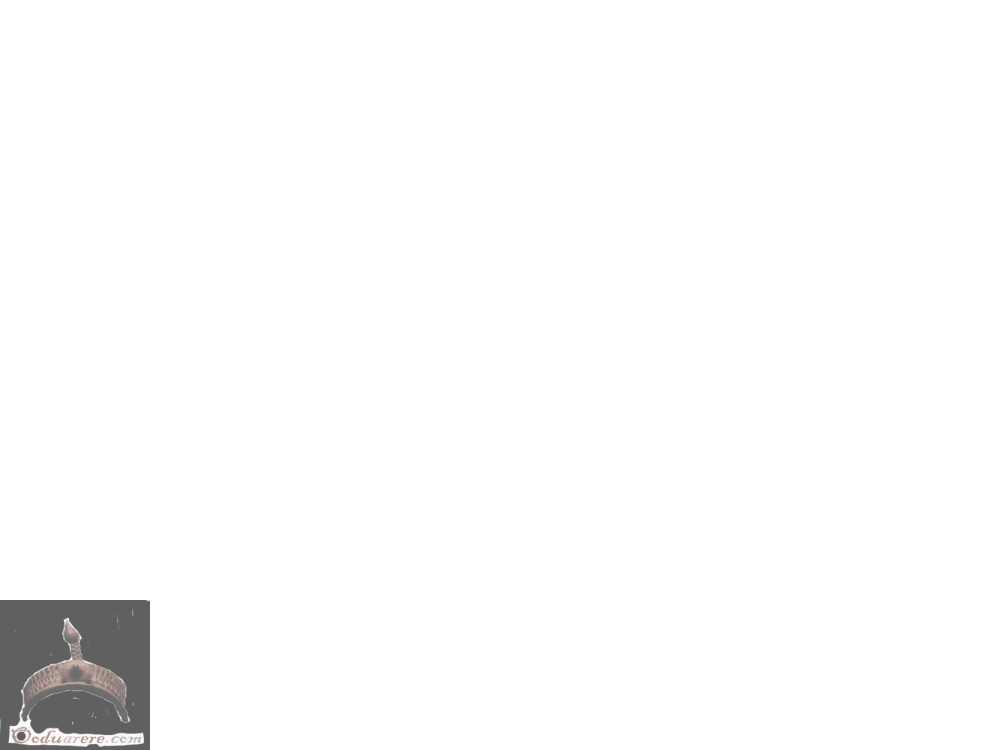