Don't Miss
Home / News From Nigeria / Breaking News / Losing Everything in Vegas Is Legal, but Heaven Forbid We Buy Crypto Assets: Raoul Pal to SEC (Welcome to the Land of the Free) 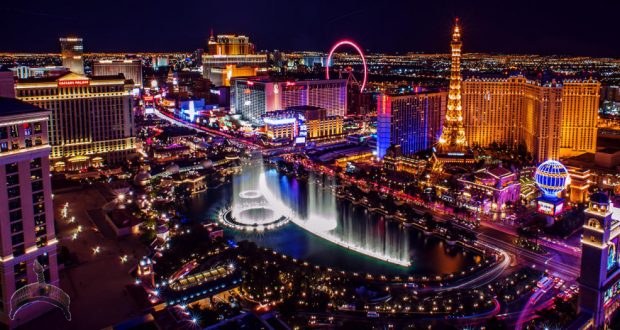 Posted by: Lolade in Breaking News, Business Comments Off on Losing Everything in Vegas Is Legal, but Heaven Forbid We Buy Crypto Assets: Raoul Pal to SEC (Welcome to the Land of the Free)

Macro guru Raoul Pal says that federal regulations on crypto investing are inconsistent with existing laws in other areas.

In a new interview, the Real Vision chief executive officer says that it makes little sense for regulators to allow consumers to risk losing all of their money in Las Vegas while also keeping a close eye on their crypto investments.

“Consumer safety… the onus has to go on the consumer. You and I can go to Vegas and throw anything on the table and lose it all, everything. We can mortgage the house and do it, no regulations, zero. But heaven forbid if we buy a token, because it might be a scam.

If that’s the issue, then firstly give people warnings. Maybe the exchange is safe, you want to buy this, you have to understand it’s a high-risk asset because it has a low market cap and therefore you should be aware that you could lose everything. That’s okay, risk warnings are fine, but to say you can’t take a risk is crazy.”

Pal says that the rule requiring venture capitalists to be “accredited investors,” or have a net worth of at least $1 million, effectively excludes Millennials from the financial markets in favor of large institutions.

“This is why Wall Street gets richer all the time, because to get access you have to do it via a financial institution. It’s the same with venture capital… If you have a million dollars, you’re not dumb money and everyone with less is dumb money. That’s insulting to people.

"You and I can go to Vegas and throw anything on the table and lose it all… no regulation, zero. But heaven forbid if we buy a #token, because it might be a scam…"@RaoulGMI on the "consumer safety" excuse being used by the #SEC. pic.twitter.com/EUoBEVnqfr