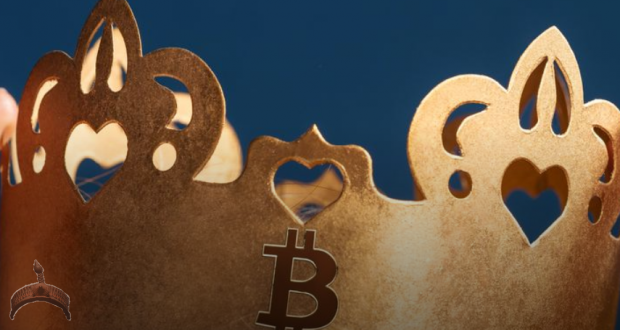 Posted by: scully009 in Business, Uncategorized Comments Off on October Bitcoin Overperformance Reminds Crypto World Why It Remains King

Bitcoin has once again proved to the market why it remains the king of cryptocurrencies. The digital asset rallied tremendously in the month of October, hitting a new all-time high in the process. Bitcoin dominated the entire cryptocurrency market in terms of growth. Altcoins had rallied in response to bitcoin’s growth. However, none came close to outperforming the pioneer cryptocurrency.

BTC proved that it continues to the way in terms of market movement. A look at indexes across the market shows bitcoin firmly performing above all others. Even Large Cap Indexes historically known for matching BTC’s growth fell short this time around.

Large, Mid and Small Cap indexes all underperformed in comparison to bitcoin. The digital asset proved to be dominant with strong movements this month. The summer had no doubt belonged to the altcoins as BTC had struggled with performance during this time period. Now, it looks like bitcoin is back on top of the food chain.

Small and Mid Cap Indexes lagged considerably behind the two leaders. Mid Cap Indexes recorded the lowest growth. Although Small Cap Indexes did not fare too well in this regard either. Performances were 31% and 32% for both indexes respectively, showing a significant gap between bitcoin and the smaller indexes.

The low performance of Small and Mid Cap Indexes in comparison to BTC have not stopped altcoins from creeping up behind. Altcoins have recorded increased momentum with the price of bitcoin consolidating at high levels.

Market dominance is still largely skewed in favor of bitcoin. Altcoins have continued to take up more market share. However, these are only happening in small increments. Bitcoin has maintained 45% of total market dominance once again. It fell 1.89%, most of which was snatched up by competitor Ethereum. The rest of the market share was gobbled up by Solana, which recorded a 0.50% increase in market dominance. DOT and DOGE also saw their market dominance grow 0.02% and 0.03% respectively.

The 1% and 0.5% increase in market share for Ethereum and Solana contributed greatly to the performance of the Large Cap Index. Both assets had rallied in tandem with bitcoin, also hitting new all-time highs in October.

October has no doubt been a generally good month for the crypto market. The market has slowed down as momentum has evened out. Nonetheless, prices of the digital assets remain above levels recorded in the last few months. As the month draws to a close, expectations remain high that November will see further rallies in the market. 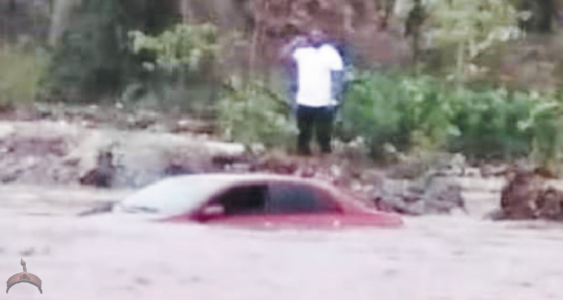