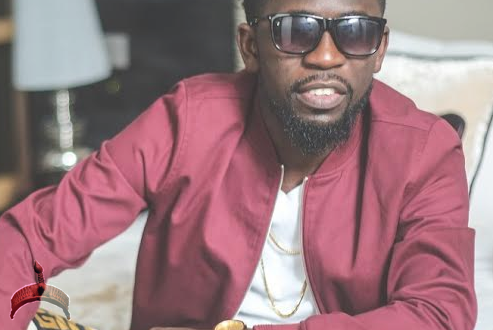 I Am Disappointed In Kwabena Kwabena – Bisa Kdei

Posted by: Lolade in Audio, The Buzz Central Comments Off on I Am Disappointed In Kwabena Kwabena – Bisa Kdei

It seems Bisa Kdei has not been happy with the comment Kwabena Kwabena made concerning Mansa.

Kwabena Kwabena weeks ago on Neat Fm, made a statement about Bisa Kdei and his hit song Mansa.

According to Kwabena Kwabena, he wasnt impressed with the sound quality of Bisa Kdei’s Mansa when he sent it to him to feature on. He added, though he didnt lay his verse on the song, he advised and directed Bisa Kdei to go and master the song at Kaywa’s studio.

“I am happy ‘Mansa’ is a hit because I feel a bit responsible for it, do you know why? Though I am sorry I couldn’t make it to do the collaboration with him, you see how Ghanaians bring hatred between two artistes?”, he asked.

The “Adult Music” hit maker said when he first heard ‘Mansa’ he advised Bisa Kdei to allow Kaywa to produce it for him and result is what we are hearing today.

“When I heard the song I told him to go to Kaywa because Kaywa will do a great job on this for you and I thank God he listened and he rubbished the first one and he went to Kaywa to do this song and today it’s a hit”.

Bisa Kdei has been mute on this issue for long and today on Ohemaa Woyegye’s Show on Adom Fm, Bisa Kdei said he felt disappointed in Kwabena Kwabena for that statement.

I watched the video myself and i felt so disappointed for someone like Kwabena Kwabena to say this about me and my song. To correct this, i played the strings in Mansa myself and together with my management, we took the step of giving it to Kaywa to work on it. I had earlier sent the song to Kwabena Kwabena to feature but he refused and in all, i didnt come out publicly to disclose what happened behind the scenes of Mansa production because i dont do stuffs like that, but watching him say all these false allegations on air made me disappointed in him.

Bisa Kdei released a song from his upcoming album titled JWE and has promised to bring the visuals of the song to us in no time soon.

Listen to the song below…

Previous: Ooni Of Ife, foolling Yoruba people and finally re-writting the history ?
Next: Ben Bruce reacts to the seizure of his assets 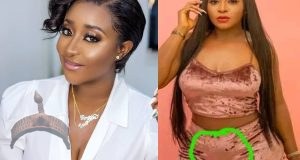 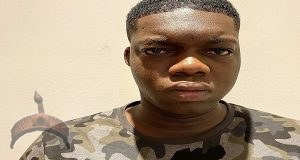 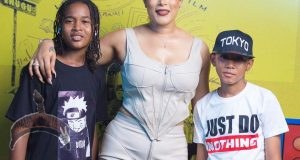 Actress Adunni Ade narrates why She was cut off from all financial support while in college. 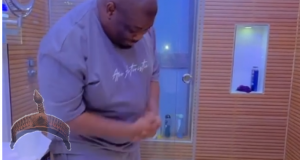 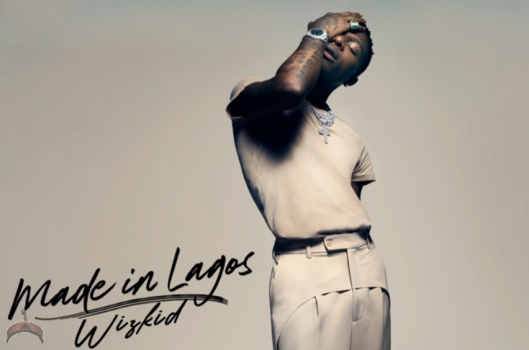