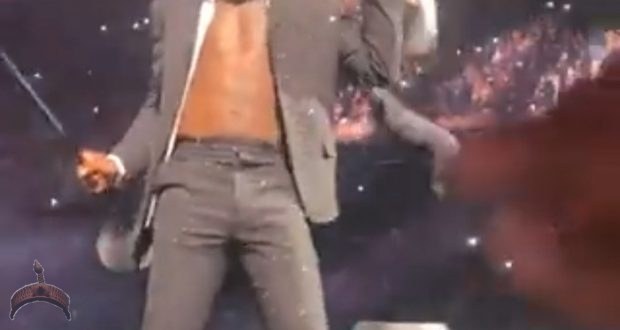 Posted by: Lolade in The Buzz Central Comments Off on Burna Boy catches undies as multiple women throw their bra at him during his performance on stage

Burna Boy performed last night at the Madison Square Garden in New York and it was an eventful performance, with women throwing their underwear at him.

The African Giant became the first Nigerian to headline at Madison Square Garden on Thursday, April 28. As he entertained the crowd, several women removed their bras and panties and threw them at him on stage. He caught one woman’s white bra and held on to it while he continued his performance.

The woman later took to Twitter to write about it. “BURNA BOY CAUGHT MY BRA TONIGHT AT MSG,” she wrote. She added: “Y’all know how hard it was to take off my bra under my hoodie.”

She later said that Burna Boy encouraged them to throw more bras.

Previous: Tyson Fury Announces His Retirement from Boxing
Next: After 4 months of marriage, I discovered my husband is a car wash boy but not a car dealer – Please advice me! 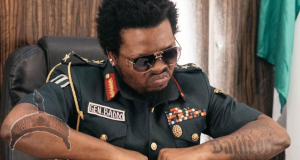 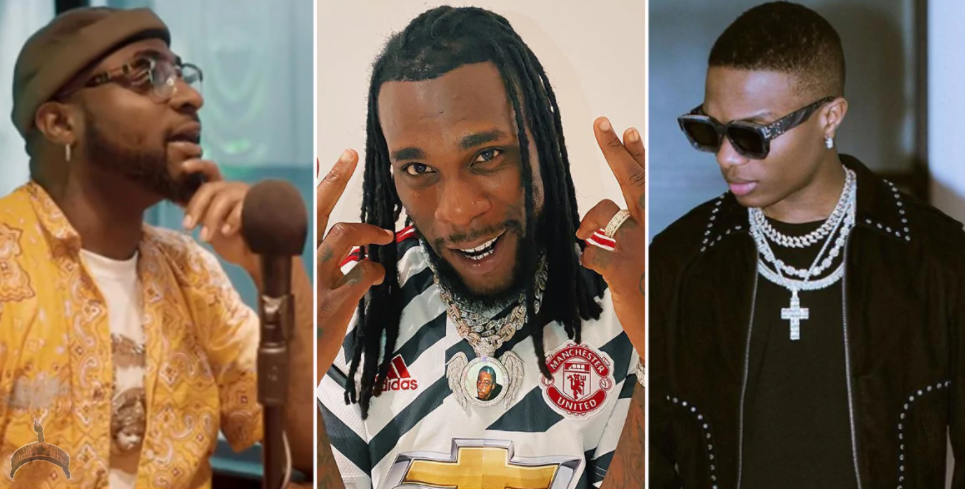 Nigerian whiz, Burna Boy has hit the 1 billion views mark on his Youtube channel, making him the first ever Nigerian acts to do as such. Burna Boy has accomplished a Nigerian record 1 billion views on his Youtube channel, an arrangement of the perspectives on the entirety of his music recordings. This was shared via Instagram on Thursday, the 29th of September 2021. Burna Boy benefits incredibly from the power of two Grammy-selected collections, one of which got him his ...