Don't Miss
Home / Entertainment / The Buzz Central / “Olamide’s Wo is the Biggest Naija song of 2017, not Penalty” — Wizkid 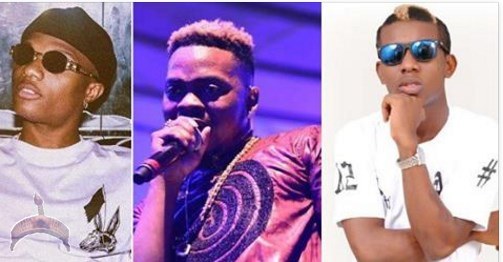 “Olamide’s Wo is the Biggest Naija song of 2017, not Penalty” — Wizkid

Posted by: Lolade in The Buzz Central Comments Off on “Olamide’s Wo is the Biggest Naija song of 2017, not Penalty” — Wizkid

Just few hours after Wizkid and Olamide had a chat on Twitter recently, Wizzy has declared his song, WO that struck the conversation, THE BIGGEST NAIJA SONG 2017!!
Wizzy who revealed he’s had the song on repeat, tweeted, “#NP Wo Olamide all day! Biggest naija song 2017!!”
Then, one of his followers declared that WO isn’t as big as Small Doctor’s Penalty, But Wizkid disagreed.

He acknowledged PENALTY is still FIRE… But then, not as Big as Olamide’s wo.
Sponsored link
See screenshots below;

Previous: Policewoman breastfeed suspect’s hungry baby as the baby’s mother attends trial
Next: What the West/CIA Had in the Cooler for Nigeria and How Pres. Jonathan Messed it up ! 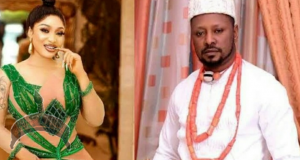 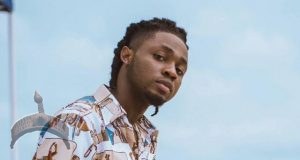 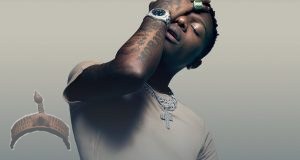 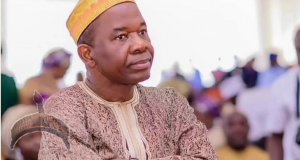 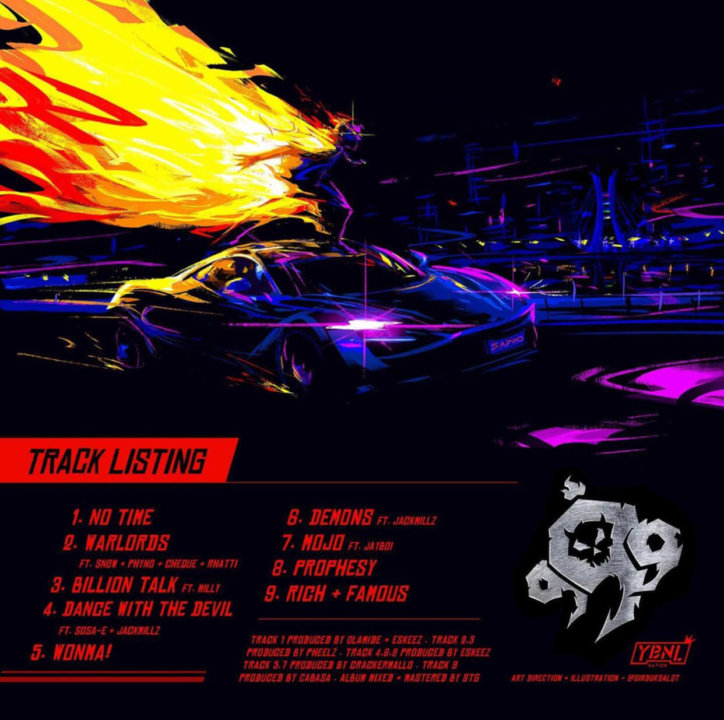 Overview of Olamide – No Time YBNL Nation head honcho, Olamide has blessed us with this masterpiece titled “No Time.” The record is housed under his new body of work tagged “999.” “No Time” is the 1st track on the project and to our surprise, it was produced by Olamide with the assistance of fast-rising music producer, Eskeez. The quality mixing and mastering was carried out by renowned sound engineer, the one and only STG. Check it out and share your thoughts below. Olamide – Warlords ...