Bitcoin briefly crashed 87% to about $8,000 on Binance’s US crypto trading platform

Posted by: scully009 in Business Comments Off on Bitcoin briefly crashed 87% to about $8,000 on Binance’s US crypto trading platform

Bitcoin briefly plummeted to about $8,000 on Thursday – but only on the Binance US trading platform.

The coin had been trading around $65,000 when Binance posted a candle that showed the price sank to about $8,000, Coin Telegraph first reported, noting that the coin’s one-minute candle floor on other crypto platforms was about $64,000.

Binance could not be reached for comment for the story. But on Twitter, Chief Executive Officer Changpeng Zhao said to “expect very high volatility in #crypto over the next few months.”

Discussions around the occurrence trended on Twitter, with crypto traders posting photos of Binance’s bitcoin candlestick chart, a graph that tracks patterns in price movements, and calling it a scam.

The account @Crypto_Chase, which has more than 55,000 followers, said “well done Binance US” and complained Americans are forced to use poor exchanges where they “can get completely scammed on unreasonably thin books.”

As CNBC previously reported, the price of bitcoin and other cryptocurrencies can vary from exchange to exchange because the difference in supply on big platforms to small platforms can affect the price. On top of that, there’s no set way to price bitcoin, CNBC said.

Valuing bitcoin, along with other cryptocurrencies, has remained a challenge for markets. Compared to stocks where investors have many standardized ways to value companies, like price-to-earnings ratios, the methods for cryptocurrencies aren’t nearly as structured or well-known yet, Insider reported previously.Bitcoin has been trading around all-time highs this week on investor hype around regulator approval for the first-ever bitcoin-linked exchange-traded fund. On Wednesday, the cryptocurrency hit an intraday peak of $66,976.

Previous: How Terrorists Attacked Kaduna-Abuja Train – Shehu Sanni
Next: Ogbe Otura: The Importance of women in all that we do. 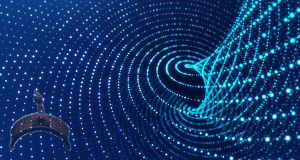 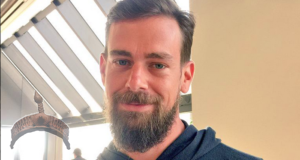 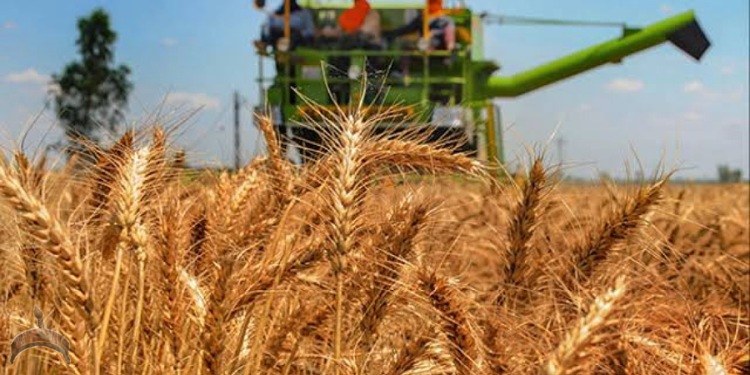