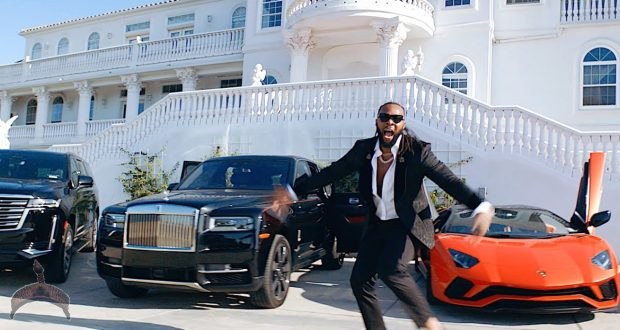 The video for Levels was shot and directed by prolific video director Patrick Ellis in Los Angeles, California and Enugu, Nigeria. Made by heavyweight beatmaker Masterkraft, ‘Levels‘ by Flavour will serve as his latest release since releasing Berna Reloaded which featured Congolese music veteran Fally Ipupa and Tanzanian superstar Diamond Platinumz.

Check it out above and let us know what you think. 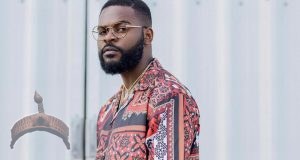 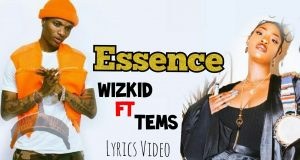 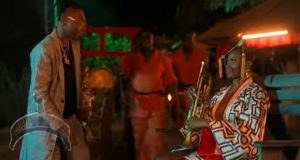 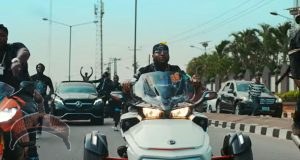 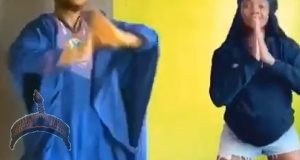 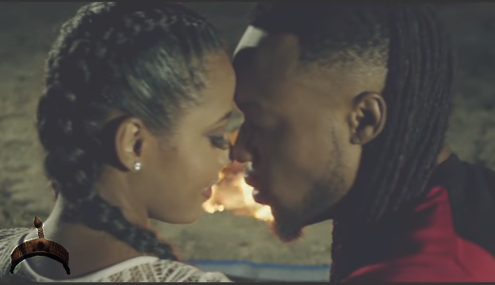 Shot and directed by Patrick Elis.