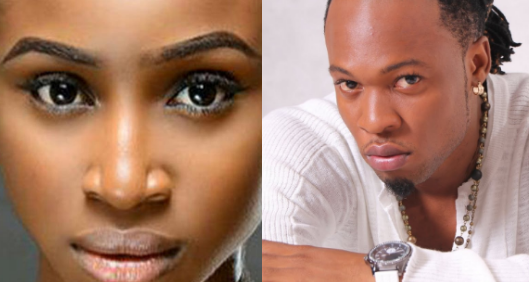 Posted by: Lolade in Breaking News, The Buzz Central Comments Off on Flavour under serious fire after purportedly mocking Miss Anambra

Flavour is one Nigerian singer who’s loved by many for his style and his looks. The handsome’Ololufe’singer is frequently regarded as being among the sexiest male singers on the market and is adored by many female fans.

However, Flavour has come under fire for posting a controversial photo online.

The singer shared this photo below on Instagram with a caption reading: “Ataam Cucumber Chidinma,” an Igbo sentence meaning “I’ve eaten Chidinma’s Cucumber.” 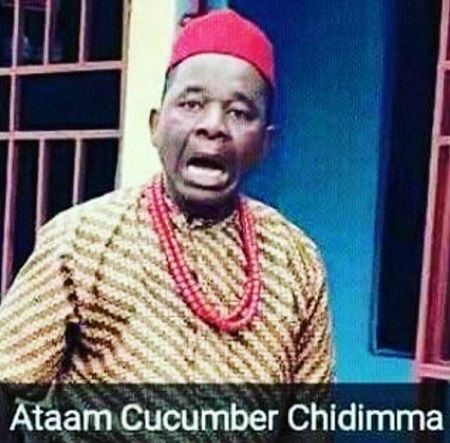 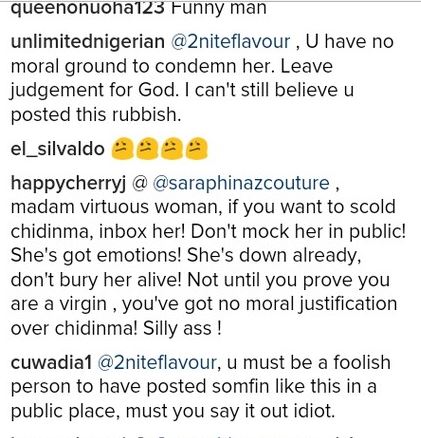 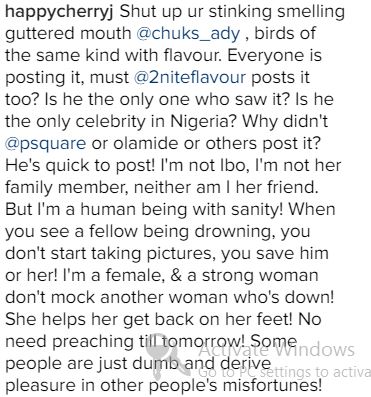 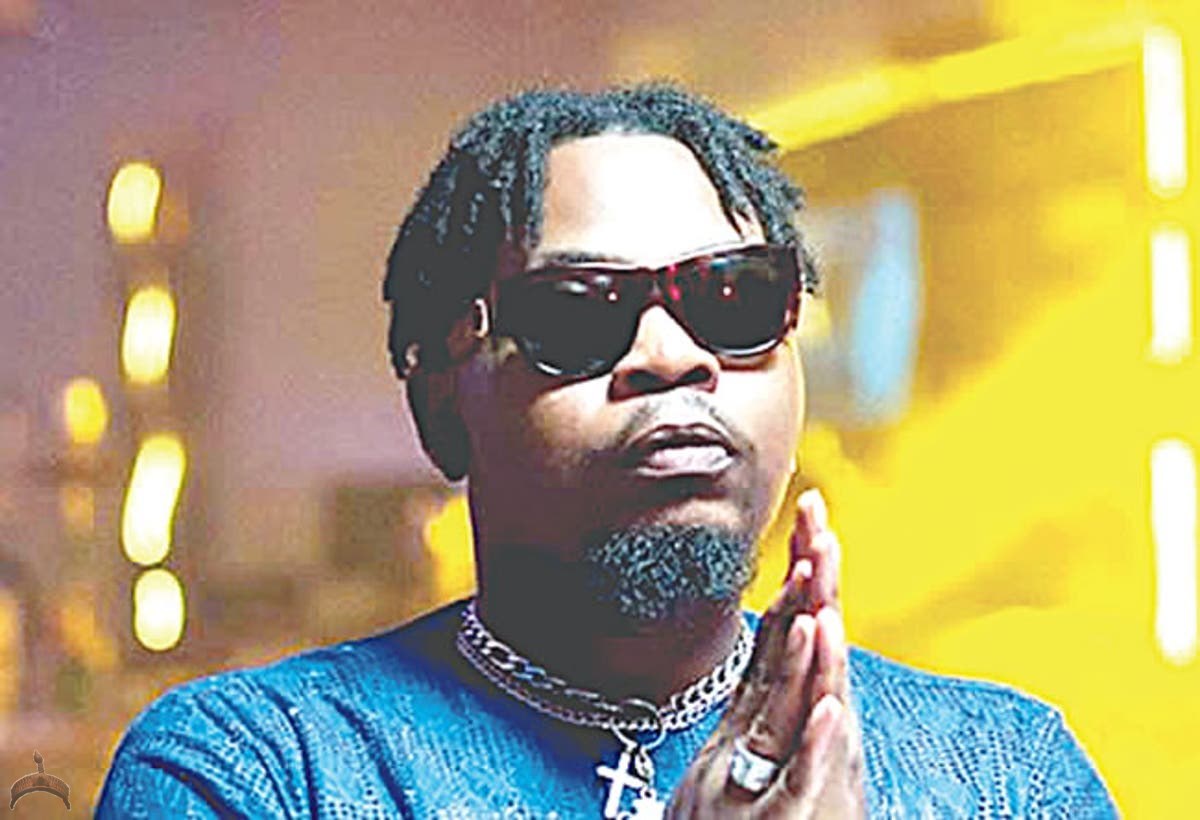