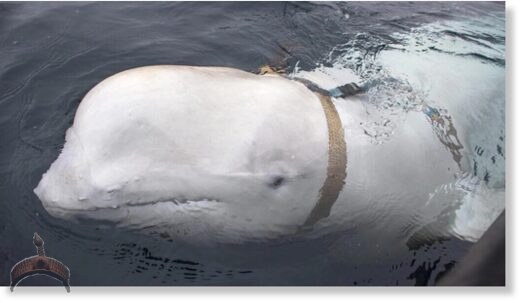 © AFP While adult Belugas migrate away from the Arctic in the autumn to feed, they rarely venture so far south

Posted by: scully009 in Foreign Comments Off on Beluga whale from the Arctic spotted in France’s Seine river

A Beluga whale, a protected species usually found in cold Arctic waters, has been seen in France’s Seine river, with authorities urging people to keep their distance to avoid distressing the animal.

Officials in the Eure department of Normandy said late Wednesday that images suggested it was a beluga separated from its pod, though they did not specify its size nor where exactly it was seen.

An adult beluga can reach up to four metres (13 feet) in length, and while they migrate away from the Arctic in the autumn to feed as ice forms, they rarely venture so far south.

“Studies of its health are underway to determine the best measures to take to ensure its chances of survival,” the Eure regional authorities said.

In May, a killer whale — technically part of the dolphin family — was found dead in the Seine between the port city of Le Havre and Rouen.

The animal had been stranded in the river, which flows through Paris to the Channel, and was unable to find its way back to the ocean despite attempts by officials to guide it.

The Eure authorities said lone belugas do sometimes swim farther south than usual, and are able to temporarily survive in fresh water.

Previous: Nasrallah: If Lebanon is denied its oil and gas resources, we will shut down all Israeli platforms
Next: Money Doubler Engaged Lady In Marathon S*x In Guise To Make Her Rich Arrested. 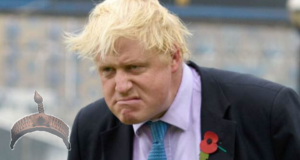 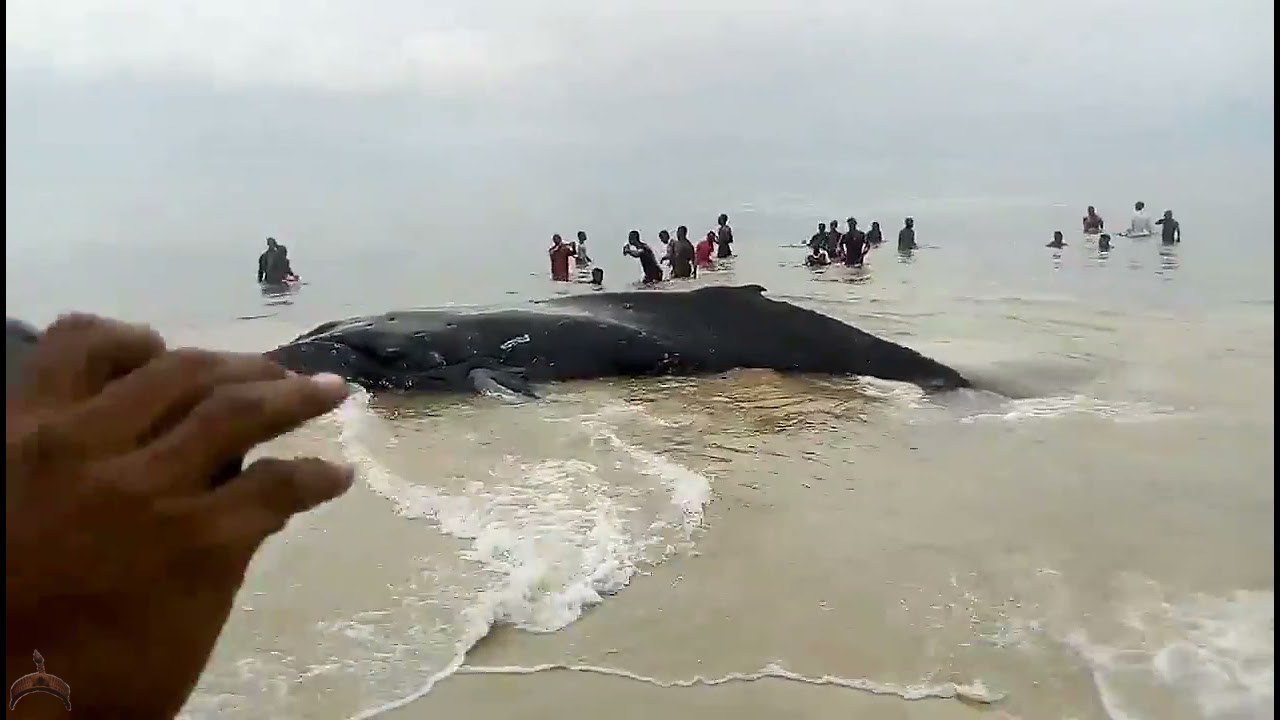 The marine mammal got stranded at Lumley Beach in Sierra Leone’s capital. Many people from around Freetown capital came to watch the stranded whale. A tractor eventually helped move the mid-sized humpback back into the sea. On the 23rd of June, 2021, the people of Sierra Leone found a big whale at the shores of Lumlay beach in Freeland. According to the video that went viral on social media, many people were seen pouring water on the fish to keep ...