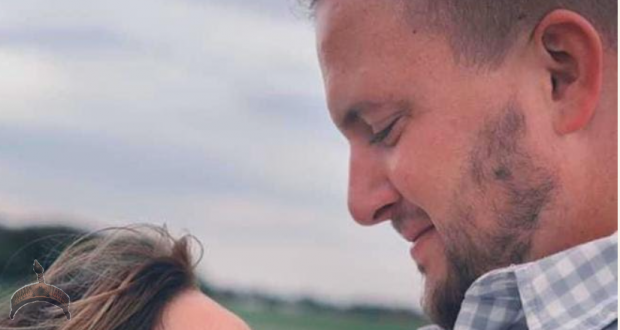 Posted by: Lolade in Foreign Comments Off on Best Man Steals Bride From Groom After Confessing Love In His Wedding Speech

Well, such was the case for Desiree White, 32, who ultimately divorced her husband to marry her lifelong friend and the best man at her wedding, Bryant, after he confessed his undying love for her while toasting her nuptials to his then-best friend.

“He said, ‘I remember the first moment I saw Desiree, I loved her. I fell in love with her. I knew she had to be mine. I thought she was the most beautiful person I’ve ever seen in my life,’” White, from Illinois, told Kennedy News and Media of Bryant’s best man’s speech during her 2010 matrimony.

“He said, ‘She’s the best person I’ve ever met. I’ve never met anyone like her. Then I found out she already had a boyfriend and I thought I needed to find out a way to get her, but then I met [White’s ex-husband] and we became friends,’” she recalled.

“He said, ‘I remember the first moment I saw Desiree, I loved her. I fell in love with her,’”

But she and her ex sat side by side, slack-jawed, as Bryant poured out his heart in front of them and their 200 wedding guests.

“[Bryant] then just said, ‘Love you both — congratulations.’ It ended there,” she added, noting that her ears “turned red” with embarrassment after his admission. A wave of awkwardness then overcame the room, White remembered, saying, “Everyone was kind of laughing — and then it got quiet.”

And she was admittedly “confused” by Bryant’s confession, most notably due to the staunchly platonic nature of their yearslong camaraderie.

“Bryant and I met each other in class at high school,” White told Kennedy News. “I had a boyfriend at the time and, because of that, I really wasn’t going to talk to other people.”

After showing him a picture of her then-beau, Bryant immediately recognized the kid as someone who shared the same lunch period as him. The three formed a tight buddies bond shortly thereafter.

“Bryant and my ex-husband became best friends and, because they were guys, they did a lot together. They did everything together,” White said, insisting that she did not harbor any romantic feelings for her now-husband during their formative years.

“I set Bryant up [on dates with other women] so many times,” she said. “I’ve been on double dates with him and I always tell people I wouldn’t have ever dated the person he was then,” White assured, adding that, at the time, “He had a lot of growing up to do. I didn’t really look at him in that way.”

But White vividly remembers the look of affection that Bryant wore when he saw her adorned in bridal garb on the morning she was to tie the knot with his pal.

“On the wedding day, I walked into the living room, right when I was done getting ready with my wedding dress on and my hair done. Bryant came into my parents’ house and froze and stared at me,” she recounted.

“I said, ‘Hey, what’s up?’ He said I looked beautiful. I’d never had a moment of him looking at me like that.”

His adoring gaze aside, White proceeded on to her wedding and got married. Bryant, in turn, reportedly got drunk and then publicly professed his love for her.

White claims she tried to sweep Bryant’s profession of love “under the carpet,” hoping his revelation was nothing more than a byproduct of his loneliness.

Later that evening, White shared a dance with him while her new hubby cut a rug with her maid of honor. White recalled that while boogying with Bryant, he said, “Why didn’t you ever give me a chance? I would have always taken care of you.”

Following her big day of festivities, a confounded White remembered hoping that she’d “misinterpreted” Bryant’s revelation of amour and tried sweeping his avowal “under the carpet” in her mind.

“I’m sure it was because he was really drunk and lonely,” she recalled thinking to herself at the time. “I knew, up to this point, that he had girlfriends that weren’t working out and he was kind of the third wheel.”

However, less than a year later, when her marriage began to crumble because her then-husband had adopted what she called “a totally different lifestyle,” White’s relationship with Bryant took a sudden romantic turn.

“When [my ex and I] broke up and divorced, I went through a depression and was really secluded myself. I just didn’t want to make an effort for anything,” she said, noting that Bryant showered her with emotional support during the separation. “He’d ask me to eat with him or hang out and watch a show. He was trying to be there for me.”

Then, to her surprise: “Bryant and I just kissed one day when we were hanging out,” said White.

“It was out of nowhere. When he kissed me, I didn’t stop it, then I kissed him back,” she added. “I was shocked that it was a good kiss. It felt good and natural.”

Almost immediately, the friends became lovers. And, within a year, she became pregnant with their first son, Sawyer, who’s now 9, and the couple got married in 2012.

“[Bryant] said, ‘I always wanted to marry you and this isn’t because of the baby, but let’s start this family right,’ ” White gushed. “We were always friends but when we were together [romantically], it was like nothing was hard to do anymore knowing we had each other.”

And White, now a mother to her and Bryant’s four boys, said she’s living the dream.

“We love being parents. Twenty-year-old Desiree wouldn’t think she could be a mom of four kids,” she proclaimed. “She couldn’t imagine this is what my life would be like now.”

Previous: Oba Waja: Alaafin of Oyo, Oba Lamidi Adeyemi, joins ancestors at 83
Next: State Policing, Restructuring: Obasanjo Had Opportunity But Did Nothing- Adesina 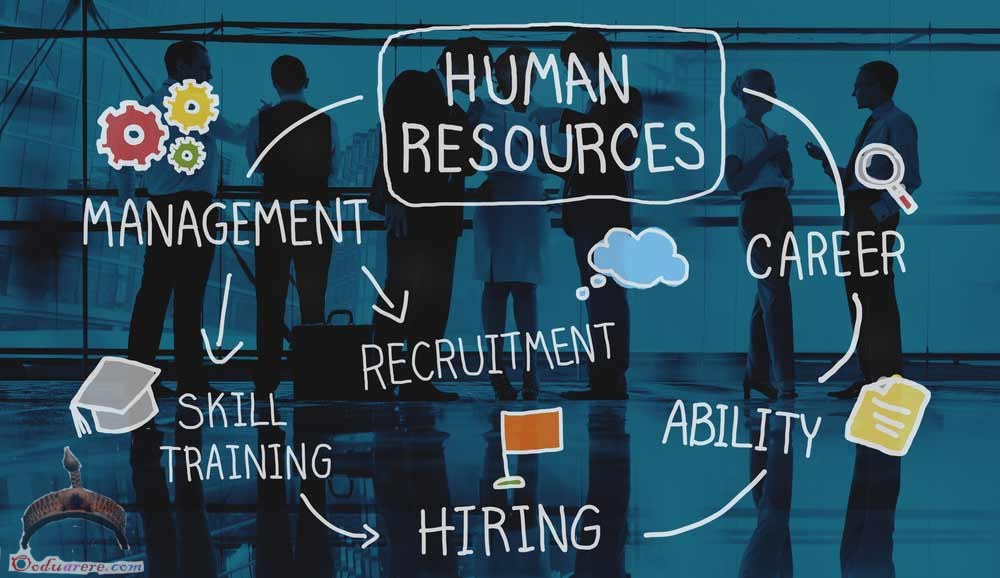