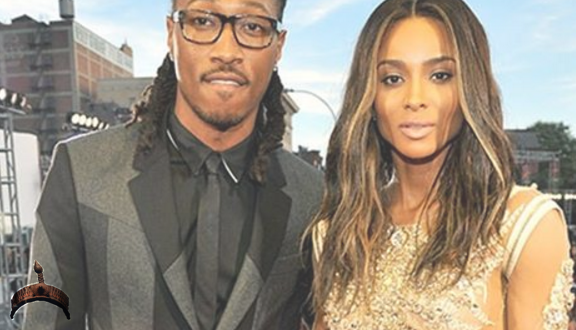 Posted by: Lolade in Foreign Comments Off on Ciara drops libel case against Future

According to TMZ, Ciara has a legal problem that actually serves her well, she can’t win her defamation lawsuit against baby daddy Future because she’s raking in so much money professionally, she has no damages.

Ciara’s lawyer, Larry Stein, just filed legal docs dismissing the remaining libel claim she filed after her ex said some choice things about her, including, “This bitch got control problems.”

Problem is … to win a defamation lawsuit, you have to prove you’ve suffered financially, and Ciara is actually making more money now than before Future trash talked her.
She’s however still suing Future for what’s called “false light,” alleging Future has made her look like someone she’s not. Proving false light does not require a showing she’s lost income. She could get money just for the heartache of it all. 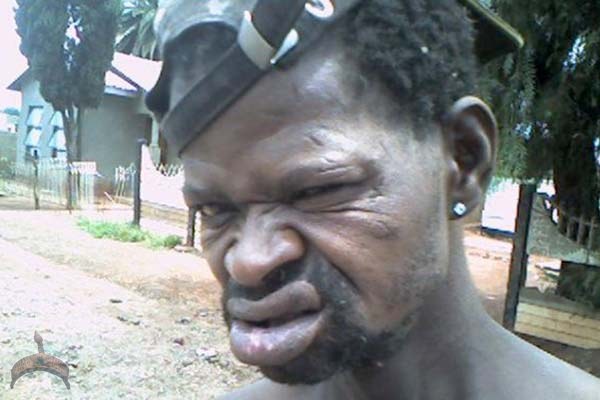 That was what my clock read. Thirty-four minutes past midnight. Perfect math, I thought. I got up to take a walk. I plugged my ears with my earphones and turned on Apple Music 1. I stepped out into the darkness of the night. The Apple Music Radio deejay started playing some tunes. It was streaming all over the world from London. It was a quiet night as usual and I lost myself in the amazing sounds of the young ones, ...