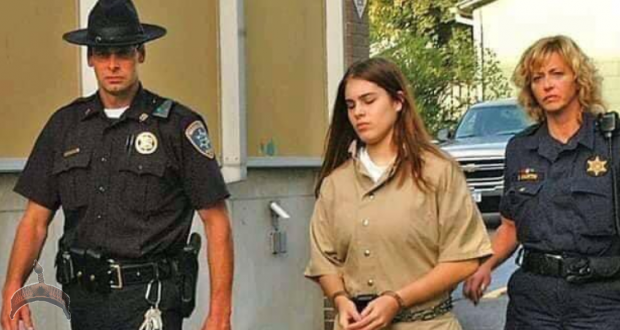 Posted by: AbubakarMuhd in Foreign Comments Off on Crime And Judgment!

A woman was accused of killing her husband, his body was never found and she was sentenced. Years after serving her jail term, she found out the man is living with another woman.

She went and shot the man several times and he died for real this time around and she was re-arrested for the same murder on the same person. 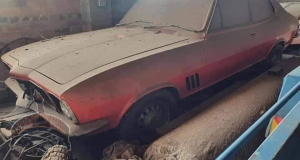