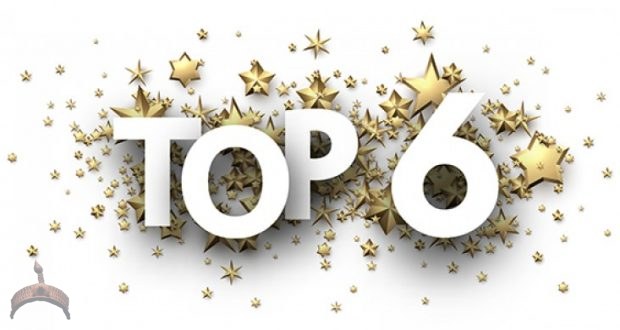 Posted by: Lolade in Breaking News, Foreign Comments Off on Top 6, 2020 Most Liked Posts On Gram

“There’s so much more I want to say but just can’t right now because I can’t get through it!” LeBron wrote.

“Until we meet again my brother!!” he added.

Meanwhile, Kylie Jenner made four appearances in the annual top 10, with her birthday dedication to her baby daddy, rapper Travis Scott, ranking the highest at four with 16 million likes.

And there was also a lot of love shown to Ariana Grande on 20 December, as she celebrated the news of her engagement to Dalton Gomez.

A slideshow of photos of the couple, and the pop superstar’s pearl and diamond engagement ring, attracted 15.4 million likes to take sixth place. 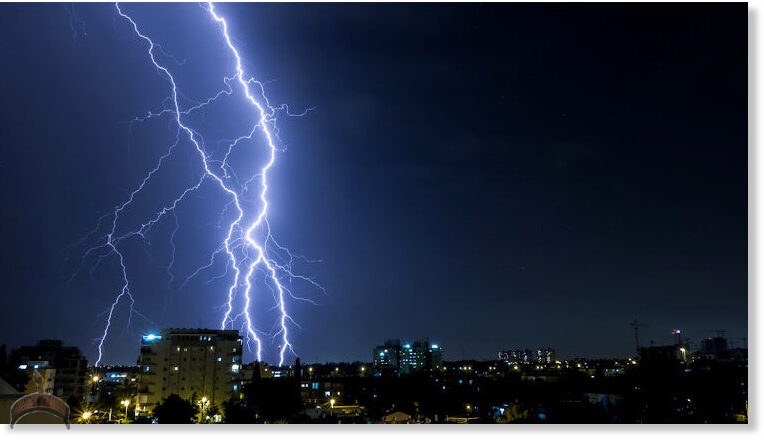 Two women have died and a third one left fighting for her life after they were struck by lightning in Gitiri village in Kinangop, Nyandarua. The three were in a group of women who were tilling a farm near Aberdare forest when the accident occurred. Other farmers nearby were forced to flee. Village elder Salton Mbugua said this was the first time such an incident occurred in the area. He said the three were planning to leave the farm before ...