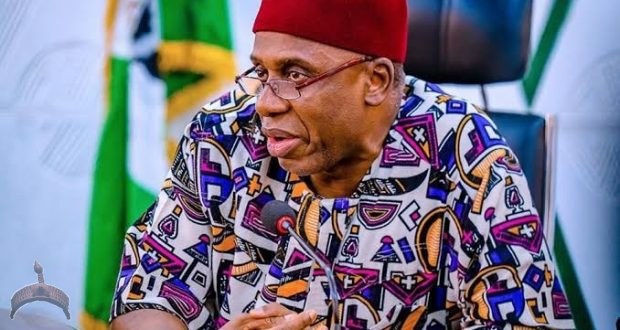 Posted by: chucks in Metro life Comments Off on Amaechi evades question on Hong Kong being a third party in Nigeria-China loan deal

Rotimi Amaechi, the minister of transportation failed to answer a question on why Hong Kong is the third party in the loan agreement between China and Nigeria while appearing on a Channels Television programme.

The anchor who asked Amaechi which country was chosen as the third party for arbitration on the agreement as required by international conventions, had said;

Responding to the question, the Minister said;

“What do you mean by that? What third party nation,” before adding that “until there is arbitration, you can’t just assume a third party is.

“What if we don’t go to arbitration? Supposing, by next year, the president gets angry and says, gentlemen, pay off the $400 million that is remaining and that will be the end of that particular loan?”

“Why do you want to assume that we will default. It becomes criminal when a borrower begins to plan on defaulting.

“Why are you not interested in the fact that we have already paid about $98 million; that we meet our obligation every month? So, by the next 10 years that is outstanding, we would have paid the $400 million outstanding.

When the anchor probed further on why Nigeria allowed China to choose Hong Kong as the third party country, Amaechi responded: “I have answered you.”

Previous: Why Beirut Blast was NOT a nuclear explosion
Next: Man Who Abandoned His Wife & Kids For 6 Years tied and Bundled Back Home (PHOTOS)