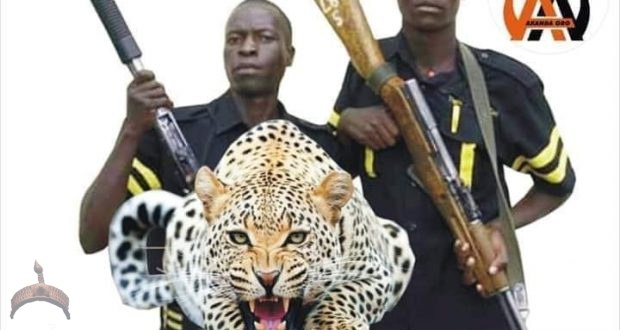 The President -General of Mzough- U- Tiv (MUT) , a Tiv socio – cultural organisation Chief Edward Ujege has advised the Federal governor to swallow its pride over Amotekun and admit that there is indeed insecurity in the country . .

Chief Ujege in a telephone interview with The Nation said Amotekun is a clear signal that there is need for restructuring as people have been clamouring for in the Country .

The Tiv tribal leader said Nigeria with over 200 million people cannot be police from Abuja .alone .

” Even in America you have the Federal , state and local police so the same thing can be enacted in Nigeria and their role define .

” If a police man is posted to my village from Abuja what and who did he know , but if im made a policeman in my village i will performed better because i know the criminal elements in my local community said Ujege..

So i called on the Federal Government to swallow its pride and accept Amotekun.

Previous: 10 Best Foods For Your Eyes And Eye Health
Next: Army Vs Civilian: You Don’t Have Any Business With Internal Security, Army Chiefs Warn Governors Over #Amotekun