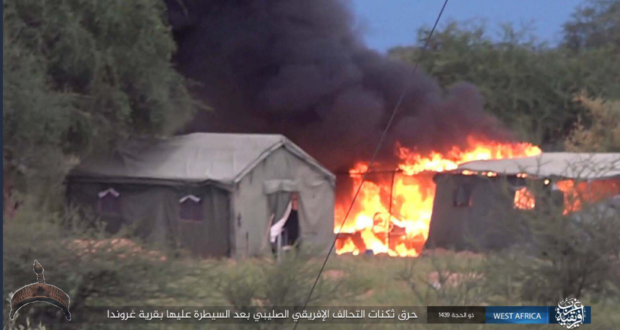 Posted by: AbubakarMuhd in Metro life Comments Off on Boko Haram Propaganda Video!

Engr. Bayo Bello spoke my mind:
When the Nigerian military declared that a fighter jet in operation was missing Nigerians prayed that even if it was not recovered the pilot and the co-pilot should be safe.

I thought it was enough of information when the same military released a statement that the crash site had been located.
I feel sad that the report that has been circulating is to the effect that Boko Haram released a video of how they downed the aircraft. It is worse that the video is being circulated by Nigerians.

For what purpose did the Boko Haram release the video? Among others, it is to prove their claimed invincibility, to tell the world that our military is weak and of no match and that they are winning the war.
When this video is being circulated by Nigerians it means that we are tacitly in agreement with the motives and actions of the insurgents. And, of course, becoming part of their propaganda machinery.

The questions that come to mind include how this image would affect the morale of our men and women in the war front, when the citizens they fighting for are celebrating the enemy?
Are we mindful of the pain we are inflicting on the families of the pilot and his co-pilot who may also access this video? Isn’t there a foregone conclusion that the pilots could have gone down with the plane and killed or captured after bailing out?
Should their family members see how their loved ones were killed (and in service)? And finally, why do we need to see how our military plane was downed by our enemy? For its news-worthiness? I don’t think that it is news worthy. No citizens of a foreign country at war will do anything that promotes the enemy’s actions.
In some places one could be charged for treason. It is that serious.
They wouldn’t have shown their military plane being downed. They might do that if it was a non- military craft involved in an accident or the crash of a military aircraft in peace time, training or at airshow.
They have deep respect and concern for their military. We can copy something from them.
All of us cannot go to the war front to fight but there is a lot we can do to join in bringing defeat to the enemies: support and encourage our fighting men and women. 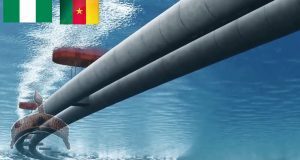 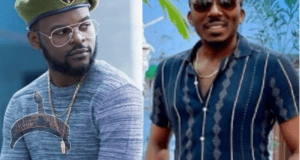 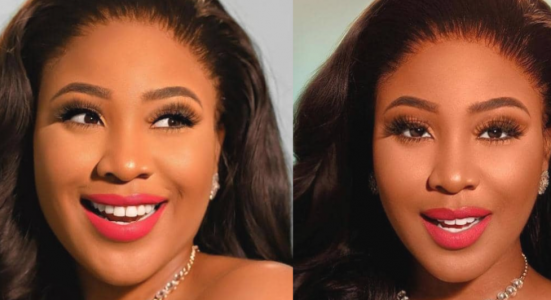 Reality TV star and actress, Erica Ngozi Nlewedim has revealed that she does to those who troll her on social media. Erica Ngozi Nlewedim who was disqualified from the Big Brother Naija show in 2021 took to her Twitter handle and indicated that when someone disrespects or insults her, she takes her time to block all those who liked the insults that troll made against her. In her words: Lol sometimes I don’t block the insulters but I take my ...