Don't Miss
Home / Naija Gist / Metro life / The Main Cause of The #AbuleAdoExplosion Is Not Terrorist attack or Bomb. See Full Details 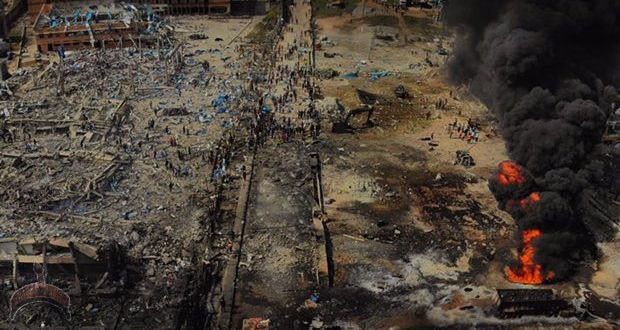 The Main Cause of The #AbuleAdoExplosion Is Not Terrorist attack or Bomb. See Full Details

Posted by: Lolade in Metro life Comments Off on The Main Cause of The #AbuleAdoExplosion Is Not Terrorist attack or Bomb. See Full Details

The Abule Ado explosion in Lagos State that has caused havoc to lives and properties within the environment.

Indeeed its a Day of Mourning for Both residents and the state at Large.

However they have been reported cases of Demise of a Couple and an Administrator of a Girls school.

The Explosion has been confirmed by NNPC to have happened after a Truck ran into gas Cyclinder that was stacked in a fuel processing plant which however caused a burst to a pipeline.

Previous: Video: Before Massive Explosion At Abule Ado/ Festac Town
Next: Photo Of A Couple That Passd on In The #AbuleAdoExplosion 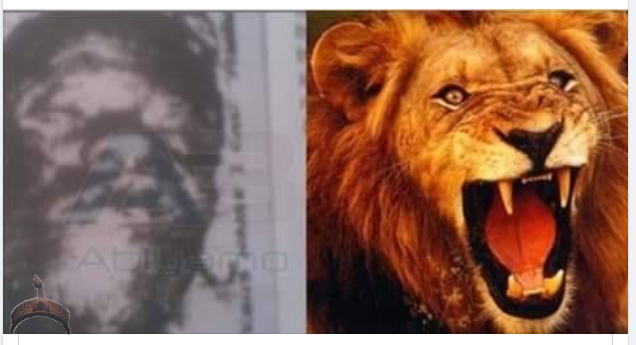