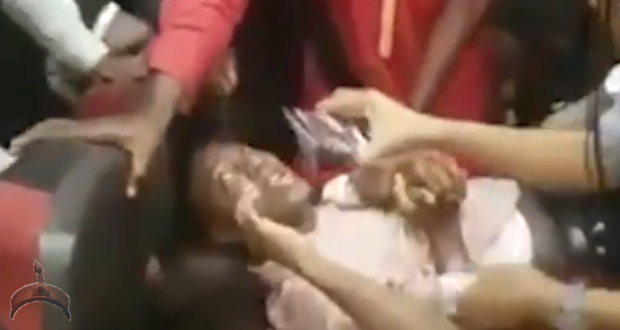 Drama in court as DSS attempts to rearrest Sowore.

Posted by: Lolade in Metro life Comments Off on Drama in court as DSS attempts to rearrest Sowore.

Sowore is currently being held in the court with his lawyers and associates. He had appeared in court for a fundamental rights enforcement hearing in his ongoing trial.

The fresh attempt to arrest Sowore is coming a day after he was released on bail from detention after spending 124 days.