Family Exhume Man’s Corpse After 48 Year, Set To Rebury Him In His Hometown

Posted by: Lolade in Metro life Comments Off on Family Exhume Man’s Corpse After 48 Year, Set To Rebury Him In His Hometown

According to IdomaVoice, the skeleton of one Simeon Mbaana Acka who died in 1968, was today, exhumed in Benue State. He was earlier buried at Ampo cemetery, Gboko in 1968, but was exhumed today, to be reburied at his ancestral home at Mbamar Ugondo, Logo, because they believe he was wrongly buried and thus needs to be taken to Mbamar and given a befitting burial. 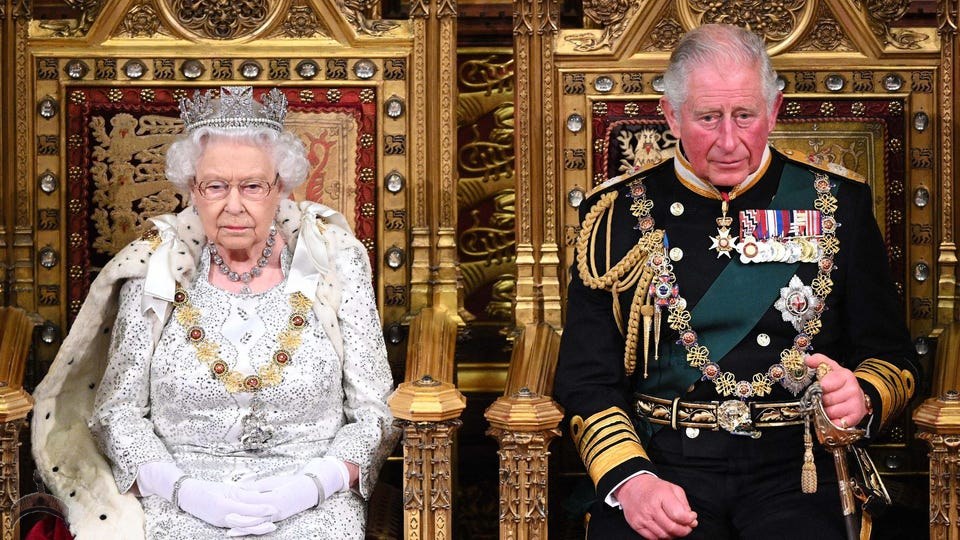