Don't Miss
Home / Naija Gist / Metro life / New Scam Alert: How I Was Scammed Of My Hard Earned Money After A Guy Showed Me His Priv@te Part – Wisdom Nwedene 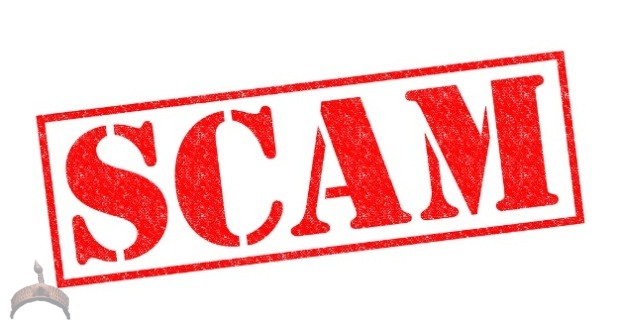 New Scam Alert: How I Was Scammed Of My Hard Earned Money After A Guy Showed Me His Priv@te Part – Wisdom Nwedene

Please, there is a new way of scamming people right now which I believe you should be careful because we are in ember month.
This morning, I was scammed of 15k after a guy cried bitterly that I broke his House Glass Window and showed me his private part.
How It Started…

This morning, I entered Keke Napep (Tricycle) at the popular Vanco Junction in Ebonyi State. I was going to my home town. My mother demanded my attention so I needed to go early in the morning and come back to continue my work.
When we got to Sharon Junction, a lady wanted to come down, so as I was trying to come down to make way for the lady to step down, the guy deliberately allowed the glass to fall down and immediately said I touched the “sack bag” he was putting the window glass that’s why it fell from his hand. The guy was sitting close to the Keke rider in the front.
However, I pleaded with him that I am so sorry that the window glass got broken but of a truth, I didn’t know how and when I touched him and he accepted.

He said that the person who has the glass won’t pay him again because he was going to work with it.
I had to withdraw at a POS that’s close by and I gave it to him because he stopped crying and put his manh000d back. It was later that I discovered it is a new trick in town.

So, my dear brothers and sisters, each time you enter Keke or bus, be extremely careful with whoever is sitting close to you to avoid paying for damage that you didn’t know when it happened.
Thanks.
© Wisdom Nwedene