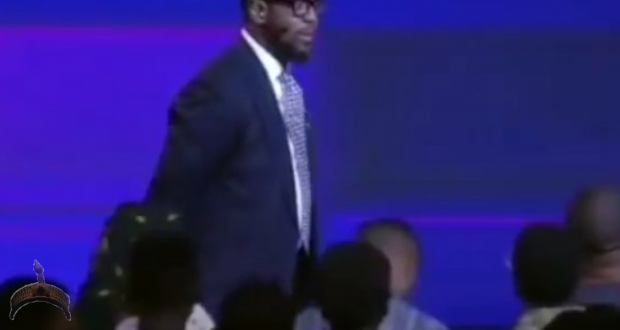 I was The ‘Chief Priest’ Of BlackAxe At UNILORIN – Accused Rapist, COZA Pastor, Fatoyinbo Says (Video)

Posted by: ayangalu in Religion Comments Off on I was The ‘Chief Priest’ Of BlackAxe At UNILORIN – Accused Rapist, COZA Pastor, Fatoyinbo Says (Video)

The accused rapist COZA Pastor made it clear in a video that he was ‘BlackAxe Chief Priest’. Take note that this does not mean Ifa chief priest neither does it mean Islamic chief priest (Imam) nor Catholic chief priest.

The video surfaced online after the management of University of Ilorin revealed that they have no record of the academic history of the pastor. 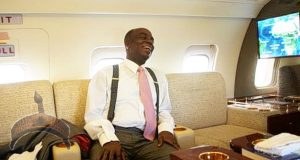 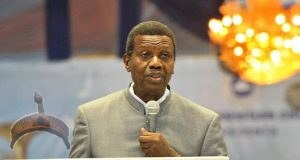 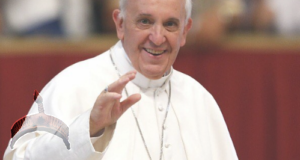 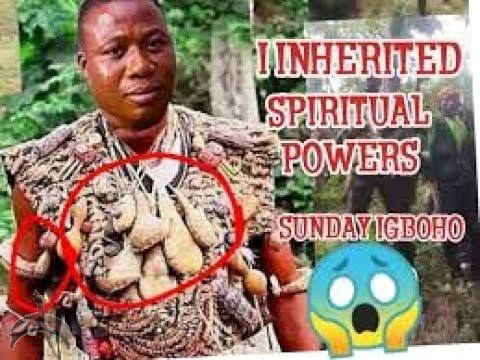 REVEALED: When Sunday Igboho Found Out They’re Here To Kill , He Entered A Room , And Disappeared ― Aide

One of the close aides of the Yoruba freedom fighter, Chief Sunday Adeyemo aka Sunday Igboho, Friday, narrated the scene at Igboho’s Soka, Ibadan residence during the raid of the operatives of the Department of State Security, DSS, and army, describing it as a Commando operation.He also disclosed how Sunday Igboho, sensing the mission of his assailants was to kill him, entered a room and disappeared.While speaking with Vanguard, Igboho’s aide, who did not want his name in print, said ...