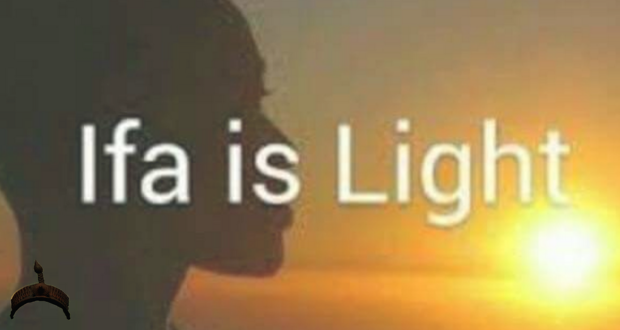 A need for Revival in Ifa Religious Practice

Friends call me Babalawo. But I am not one. Of course, my maternal family, and to a large extent, relations from Dad’s side of the divide were and remain practicing Babalawos.

Living with my maternal grandfather, as a kid in Ijebu Ife, Ogun State, Nigeria was a whole lot of experience in Traditional religious practice. Obojo, as he was known, was 107 years old when he joined our ancestors in 1987. He was a Muslim, hunter and farmer. But the old man was a godfather to a lot of Babalawos.

There was hardly any Babalawo in and around Ijebu Ife, who did not consult Obojo each time they encounter spiritual difficulties. Yet, he NEVER practiced as one. But there was NEVER any ailment afflicting anyone Obojo could not sort out. He never took money from anyone. You buy what you need and he’ll do the needful.

He was versed in our Esoteric Words (Oro Ife) with which he often carry out many spiritual works. Obojo only need to talk to a protruding belly of a pregnant woman for her to give birth instead of going through CS. Childless? That was the most simple! The woman and the husband will come to thank Baba with gifts after a child is born. Obojo will NEVER ask for money. But once you get what you want, he’ll gladly accept your gift, not before.

Baba, to me, was like the Christian Evangelists of old. Always talking about how our Oshis (dead ancestors) will react if he charges people who visit him for assistance, his admonition to us was that “Agbomola ri awa wa. Si Edumare ron eni nise wa Ule Aye we!” Simply translated, “We were specially chosen by God, Who sent us to this world on an errand to assist the helpless!”

His first son, Butu, was well known as a quality Babalawo, beyond Ijebuland before he passed on a few years before the Dad. Like the Dad, his Ifa practice was based on that “Agbomola” status. Money was not the primary consideration. It was gifts from clients with a heart of thanksgiving he lived on.

I have been around Babalawos and Oniseguns a lot since becoming an adult. I always feel sad deep inside me, when I notice how money has become the major item. Ifa and Isegun practice has become a Business enterprise. Maybe, son of man is still an Old School person. But I strongly feel a Babalawo should work more as an Evangelist, instead of a Businessman/Woman.

In my almost 25 years of Journalism practice, I have seen stories of Babalawos in chains with criminals just like their Alfas (Muslims) and Pastors (Christians) counterparts. They aid and abet criminals because of money. They want to ride big cars and live in big houses without much sweat.

Obojo was an old man of modest means. He was not into full Ifa practice. But the son, Butu, who was a fulltime Babalawo like his grandfather, Adeeko, and great-grandfather, Ajiboogunsoro, did not die a poor man. Meanwhile, he never deviated from the age long family values of not putting money FIRST before assisting persons in need of solutions to life’s many problems.

How do we divorce this insane craze for instant wealth by some Babalawos from the mess created by adherents of foreign religions in our Land? Personally, I feel Ifa has a lot to offer mankind. But where are the quality Evangelists of Traditional Religious Practice who’ll make this to happen?

Previous: Israel Threatens To Carry Out Military Strikes On Assad’s Palace In Damascus – Media
Next: Photos: Gun-wielding ‘Nuns’ Tried To Rob A Bank 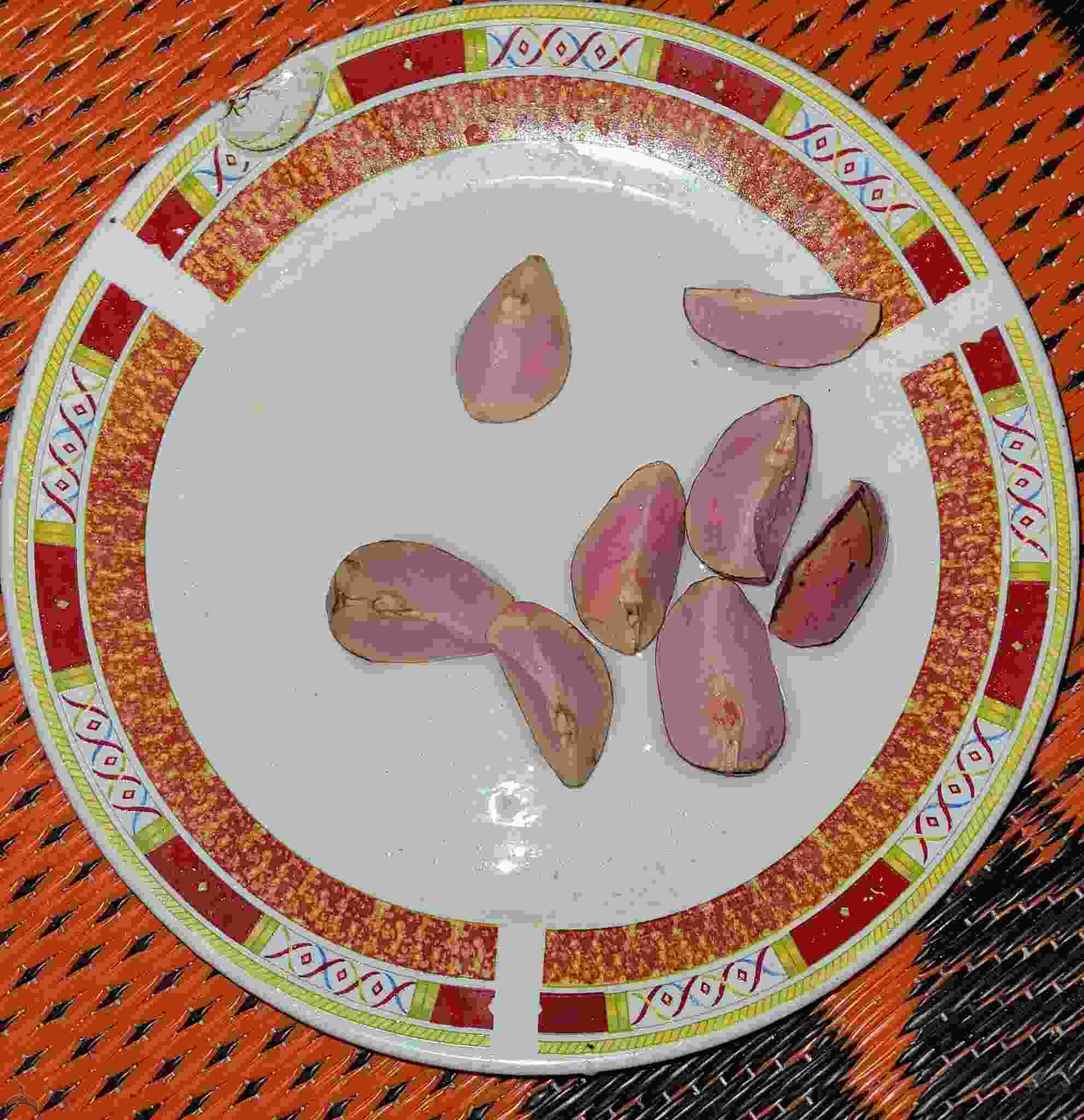