Pitcture was taken by Prof. Moyo Okediji‎ in 2003, he returned to find the group in 2015. But for the two women at the extreme left, all the others had transitioned.

Total tragedy says the professor
‘Everything had disappeared.
‘There was nothing left. Absolutely nothing. Zit.

‘But the Irunmoles have a way of ensuring that we don’t lose everything, even though we might be careless as humans.

‘I made hours of videos, hundreds of photographs, and hours of voice tapes of them at work. I also got them to do lots of large and small paintings on canvas.

‘All these materials are in my garage here in Austin TX.
‘I gave about 5 paintings to the Denver Art Museum. I also gave them about 20 minutes of video that I edited myself on the old manual tape editor at the University of Colorado, Denver, where I was teaching.

‘In other words, I documented their works in toto.

‘When I returned in 2017, and realized that all the women had transitioned, I pulled out the materials on my laptop. And I began training young women in the neighborhood of the shrines to start a renaissance.

This has led to the development of AKODI ORISA, which is a sanctuary for Oodua (Yoruba) women’s creativity. 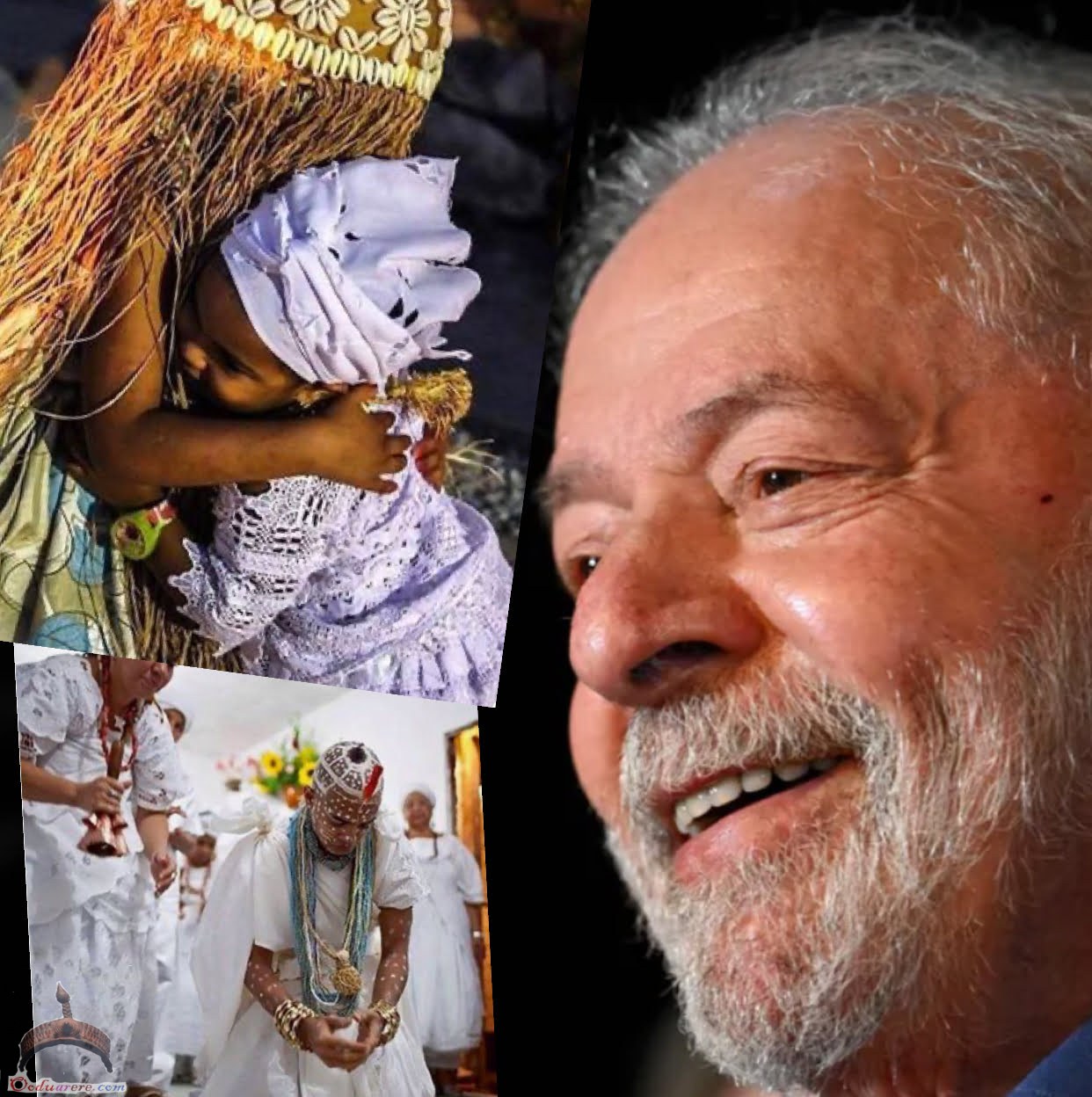 The President of Brazil, Luiz Inácio Lula da Silva, this week, signed into law, the National Day for Orisa Religion in Brazil. The Executive President, this Thursday 5th, January, signed the bill pending on the table of former rightist leader, Ex-President Jair Bolsonaro. Painting titled Orisa, returned to the Presidential Villa by President Lula The bill no PLC 69/2018, which establishes the National Day for Traditional Religions In Brazil “ Candomblé “ includes every 21st March as National Isese Day ...