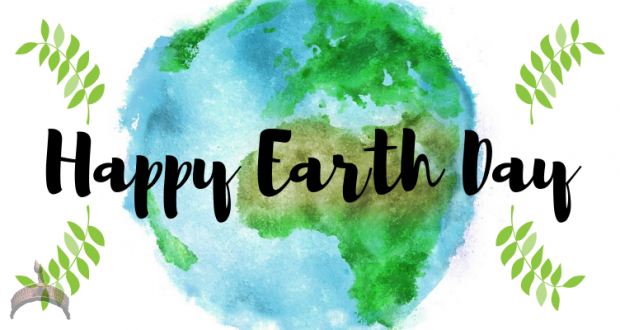 Earth Day: The 50th anniversary of the birth of the modern environmental movement

Posted by: Lolade in Breaking News, Metro life Comments Off on Earth Day: The 50th anniversary of the birth of the modern environmental movement

This year’s Earth Day — the 50th anniversary of the birth of the modern environmental movement — will be a quiet one. For humans, at least, the planet is essentially closed on Wednesday, April 22, due to a worldwide pandemic.

What is earth day?

Every year on April 22, Earth Day marks the anniversary of the birth of the modern environmental movement in 1970.

As we prepare to mark 50 years of Earth Day in 2020, let’s take a look at the last half-century of mobilization for action:

The theme for Earth Day 2020 is climate action. The enormous challenge — but also the vast opportunities — of action on climate change have distinguished the issue as the most pressing topic for the 50th anniversary.

In the decades leading up to the first Earth Day, Americans were consuming vast amounts of leaded gas through massive and inefficient automobiles. Industry belched out smoke and sludge with little fear of the consequences from either the law or bad press.

Air pollution was commonly accepted as the smell of prosperity. Until this point, mainstream America remained largely oblivious to environmental concerns and how a polluted environment threatens human health.

Today, is widely recognized as the largest secular observance in the world, marked by more than a billion people every year as a day of action to change human behavior and create global, national and local policy changes.

Now, the fight for a clean environment continues with increasing urgency, as the ravages of climate change become more and more apparent every day.

As the awareness of our climate crisis grows, so does civil society mobilization, which is reaching a fever pitch across the globe today. Disillusioned by the low level of ambition following the adoption of the Paris Agreement in 2015 and frustrated with international environmental lethargy, citizens of the world are rising up to demand far greater action for our planet and its people.

The social and cultural environments we saw in 1970 are rising up again today — a fresh and frustrated generation of young people are refusing to settle for platitudes, instead taking to the streets by the millions to demand a new way forward. Digital and social media are bringing these conversations, protests, strikes and mobilizations to a global audience, uniting a concerned citizenry as never before and catalyzing generations to join together to take on the greatest challenge that humankind has faced.

By tapping into some of the learnings, outcomes, and legacy of the first Earth Day, Network is building a cohesive, coordinated, diverse movement, one that goes to the very heart of what EDN and Earth Day are all about — empowering individuals with the information, the tools, the messaging and the communities needed to make an impact and drive change. 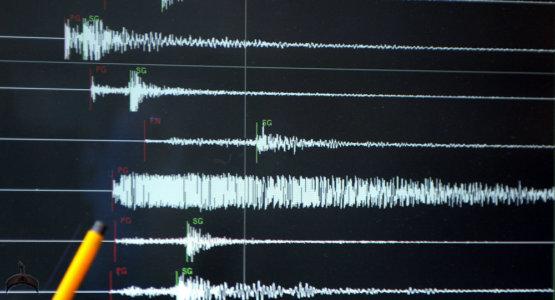 On Thursday, a 6.3 magnitude earthquake shook the southern region of Peru, according to the US Geological Survey. The earthquake, originally reported as a 6.2 magnitude quake, has since been upgraded to a 6.3. The quake originated roughly 19.9 miles beneath sea level, approximately 28 miles outside the town of Juliaca. Officials have said that the earthquake struck around 2:40 pm Pacific Standard Time. Terremoto de 6,1 en Perú, hace pocos momentos. pic.twitter.com/ork1GWMfTF — InfoMERIDA.VE (@infomerida_ve) December 1, 2016 At ...