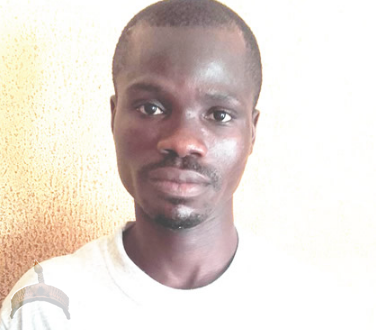 The Lagos State Police Command has arrested a 24-year-old security guard, Ossai Sylvester, for allegedly sexually assaulting a 10-year-old girl in the Victoria Island area of the state.

PUNCH Metro learnt that Sylvester, who was employed to guard a private apartment on Teslim Elias Close, was arrested on Monday by the Victoria Island Police Division for allegedly sucking the breast of the victim, who is also his employer’s daughter.

A police source told our correspondent that the suspect also inserted his finger into the private parts of the 10-year-old, before the employer caught him and reported to the police.

He said, “The incident happened at about 11.30pm on Saturday. The guard allegedly lured the girl to a secluded spot in the house and sucked her breast. He also dipped his left finger into her private parts. He has confessed to the crime.”

She said, “The matter was reported and the suspect has been arrested. The victim has been taken for a medical examination.

“The Commissioner of Police, Fatai Owoseni, has directed that the case be transferred to the gender unit at the state command headquarters for further investigation.” 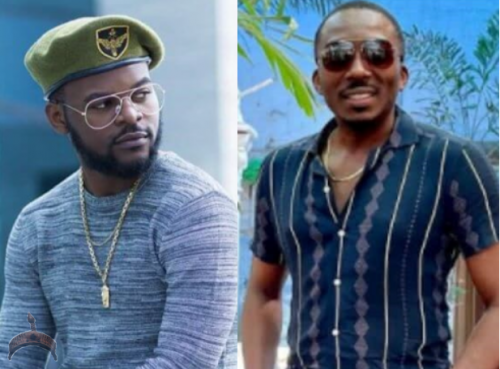 The Nigerian rap star, Falz and his comic companion, Bovi have taken to social media to show off their Voters Card as Nigerians Get personal about the coming elections and kick off the trend of disassociating themselves with anyone yet to own a PVC after the sad news about the killings in OWO.