Posted by: Lolade in Breaking News, Metro life Comments Off on I Was Promised Salesgirl Job In Ogun But Turned Into Sex Slave – Teen (pic)

Abigail (pseudonym) was said to have gone out with ‘a customer’ around 2pm on Wednesday, April 28, when our correspondent visited Kolab Hotel along Ayetoro Road, Ogun State and wouldn’t return until ‘DB.’

By the acronym, a skimpily-dressed young woman approached by Saturday PUNCH meant 16-year-old Abigail was on an all-night romp affair with a client and would not come back until daybreak of the following day.

Our correspondent had got a lead that underage girls are being forced into prostitution at a bungalow on the hotel premises by a woman identified simply as Madam Nelly and that some of them including Abigail yearned for freedom.

“I was around that day,” Abigail said during an encounter with our correspondent on Tuesday. “I was locked inside the room because policemen were patrolling. Madam Nelly doesn’t allow me and other young girls to go out. Men come to ‘sleep with’ us inside our rooms,” she mumbled.

This correspondent posed as a client to have access to Abigail inside a dingy room she was kept. Slim and light-complexioned, her face was etched with frustration as this correspondent entered the small apartment partitioned with a piece of wood raised at mid-level.

She sluggishly began to pack items on the bare floor and lay the bed, thinking she was in for another romp. “You can have your seat,” she intoned, struggling to breathe.

After being told that the mission was not amorous, Abigail opened up on the excruciating experience she has been subjected to since she arrived at the hotel about six months ago.

She said, “One Aunty Bright brought me and my cousin here from Calabar. She told me I would be helping Madam Nelly to sell food and that after some months, the woman would give me money so that I can go back to the village to continue my school. She didn’t tell me the amount the woman would give me. I noticed that Madam Nelly gave her money before she left but I don’t know the amount.
“I dropped out at SS 1 because my father didn’t pay my school fees. He threw out my luggage and told me not to come to his house again. I don’t know my offence. He had two wives, including my mother who died about two years ago.”

She realised that the salesgirl job was phony when Madam Nelly changed her real name to Abigail and told her to always abide by her rules.

“I was shocked when Madam Nelly began to bring men to me in the room,” she remarked, casting a painful look at a dusty ceiling fan hung across her room and the adjoining one. “I cannot count the number of men who have had sex with me. I am tired but Madam Nelly would not let me go,” she lamented.

She stated, “It is madam who collects the money. She only comes here in the night to collect the money from one Rasheed whom she told me to always report to. I don’t like this place but whenever I complain, madam will threaten to take me to where she took my cousin, Esther. She is just 15 years. I don’t know where she took her to. I only saw her once since we got here.

“I only have two meals every day, in the morning and evening. At times, I will take garri (soaked in water). I am tired; I want to go back home.”

Abigail told Saturday PUNCH that Nelly had promised twice, in December and during the last Easter, to facilitate her return to Calabar but failed.

She added, “We are not allowed to use phones and I don’t know any phone number of my relations off hand. I don’t know the number of girls here but we are many. I want to go back to school. Whenever I am sick, madam will bring someone to treat me. She has instructed me to always lock the door when police are around. They usually come every week to collect money from her but I don’t know how much she gives them.”

The area is under the jurisdiction of the Itele Police Division although our correspondent could not establish if the policemen Abigail referred to were from the station.

After about 20 minutes’ chat, our correspondent gave Abigail N500 which she said Rasheed would soon come to collect as other girls would have told him of her latest client. “Please, I am tired; I want to leave here,” Abigail appealed grimly as our correspondent left her room.

Some youths suspected to be peddling drugs were also seen loitering around the hotel premises.

The Police Public Relations Officer in Ogun State, Abimbola Oyeyemi, promised that the command would investigate our correspondent’s findings and act appropriately. “The police will investigate your claim and do the needful,” he said. 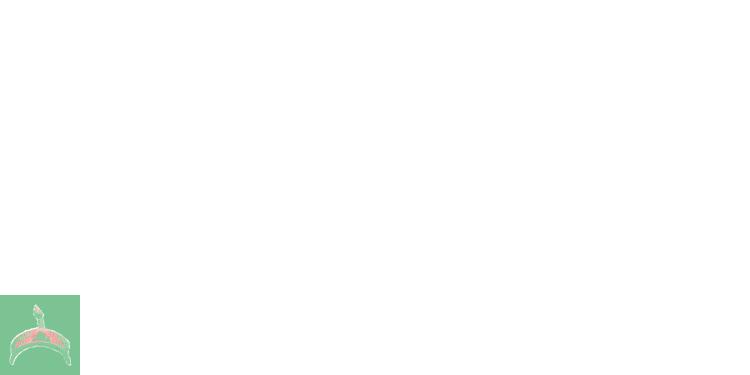 The Federal Government has directed the National Broadcasting Commission (NBC) to immediately commence the process of licensing all social media operations in Nigeria. This was disclosed by the Minister of Information and Culture, Alhaji Lai Mohammed, via a statement issued by the Ministry’s spokesperson, Segun Adeyemi on Friday. The Minister added that Twitter’s operations in the country were suspended, indefinitely. According to the statement, the suspension was predicated on “The persistent use of the platform for activities that are capable of ...