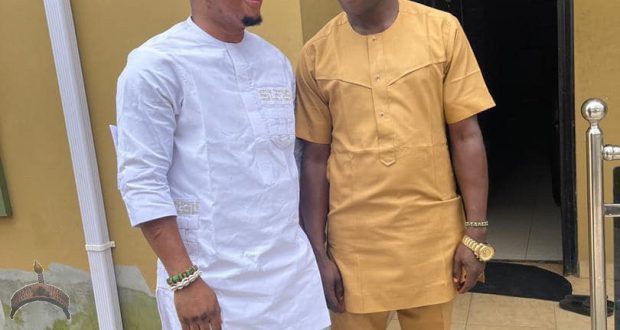 Posted by: ayangalu in Breaking News, Culture Comments Off on Ifa: Orisa Priesthood

~Oluwo:
This is a man who has studied and practiced Ifa as a priest for many many years and has not only seen Orisa Odu but owns Orisa Odu (Olodu: owner of Odu) and works with this deity.

~ Non-Priests:
They should perform the 5/5 day Ose Ifa ritual.
They should be initiated into Ifa to have their full Destiny.
These are the Awo Atemaki.
They must pray every morning before starting their day to Olodumare, Ori, the Irunmole, the Orisa, and the Egungun.
They must act with good character and teach their children the same.
~Code of Conduct for Priests and Non-Priests:
Within our tradition, the display of good character is essential. But what is good character?
Following are the four areas of character which Priests and Non-Priests need to display in their lives 24/7.
~Remember!
There are consequences for acting without character. Esu is always watching… Olodumare is always watching…
I – Honesty:
According to Ifa, Honesty means thinking, speaking, and acting in truth without bitterness, deceit, or hidden agendas.
Being honest also means being able to recognize our limitations, having the courage to accept our guilt or misdeeds, and the ability to refuse to reap the rewards of others’ hard work.
Basically, you must be open-minded, rational, and realistic to yourself, others, nature, and to Olodumare. Ifa says that Olodumare sent human beings into this world to do good and nothing more and this is how human beings will be judged.
II – Patience & Endurance:
In Ifa patience means perseverance, endurance, and being level-headed. Perseverance is the power of showing care and close attention to work or situations that prove difficult or tiring.
Endurance is the power of bearing pain or discomfort without complaining.
Level-headedness is the ability to wait for something calmly for a long time, and the ability to control oneself when angered, especially at slowness or foolishness.
In Ifa, rushing into things or looking for magical instantaneous solutions to any problem is out of place. One must be patient at all times.
III – Humility:
An Ifa follower must never behave as if all their achievements in life were from self-effort alone.
They must recognize that all their achievements were through Olodumare and the deities. No knowledge or power was brought into this world from heaven. We all acquired such knowledge and power through formal observation, imitation, and learning from others. Because of this, there is no room for any Ifa follower to display arrogance or look down upon others. We all learn from each other and no one is self-taught anything and this is why humility is so important.
IV – Hopefulness:
In Ifa being hopeful means having the belief that tomorrow will be better than today. The belief is that no matter how bad the present situation may be, it is just temporary and the painful situation will soon give way to peace, joy, gains, and prosperity. Ifa followers must be hopeful at all times and realize that heaven is home and this world is the marketplace. So one must always be prepared to confront obstacles in one’s life and realize that we can overcome and learn from all obstacles.
Aboru Aboye Abosise
Stay blessed 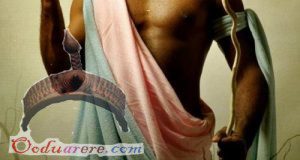 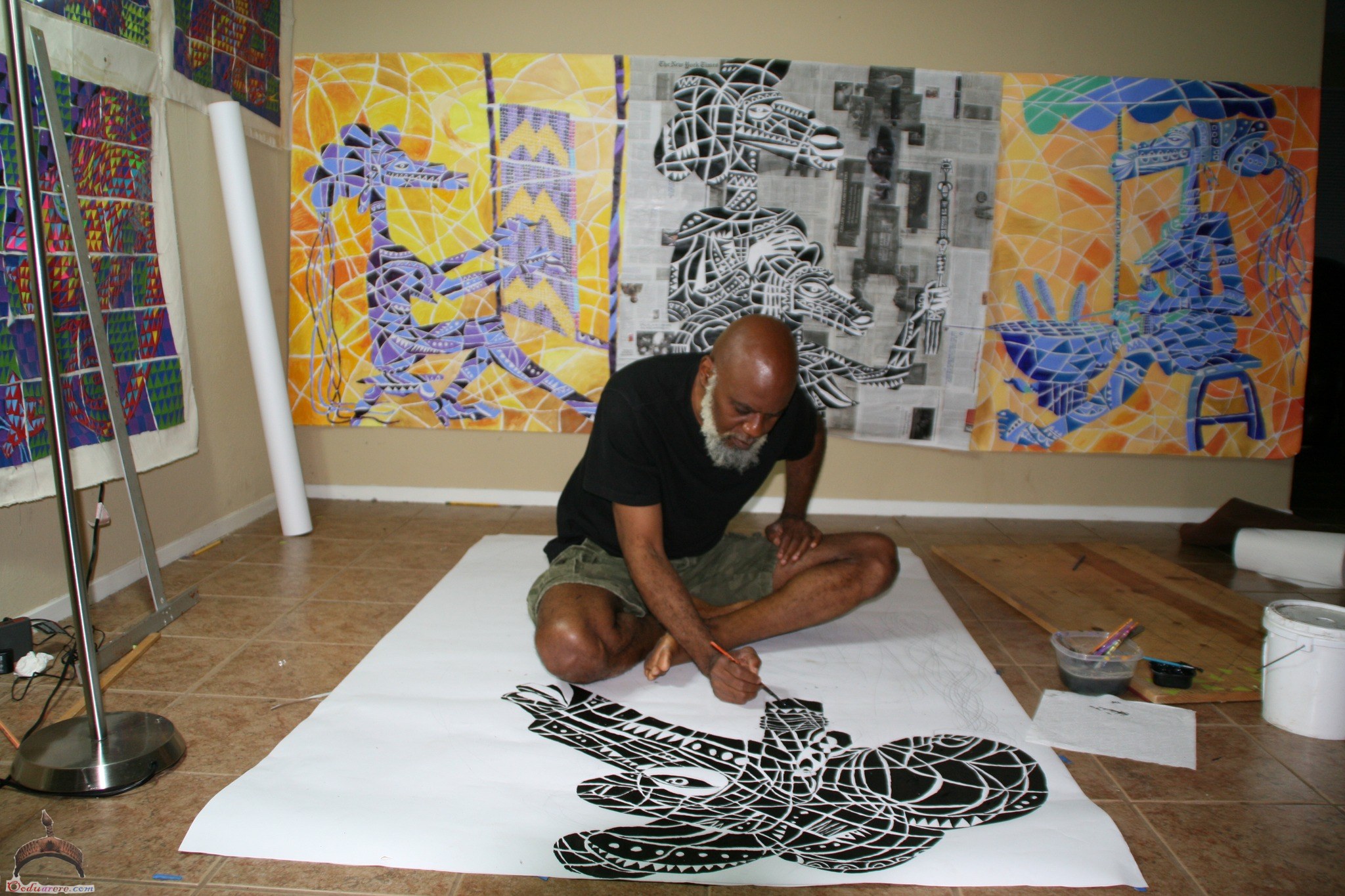