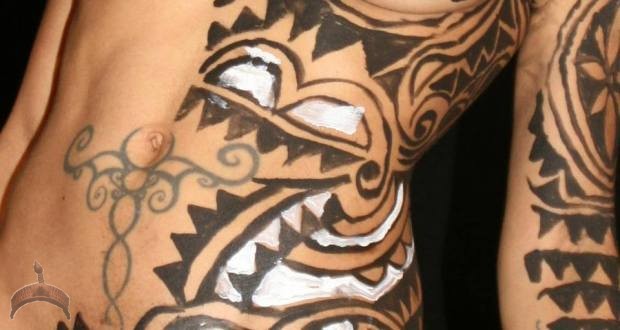 Posted by: ayangalu in Breaking News, Culture Comments Off on Interesting quotes from Derrick Murray

Derrick Murray wrote:
‘Simply put, religion is about the study of someone else’s relationship with the divine, while spirituality is about one’s own personal experience with the divine! And just why I’m here, it’s my understanding that culture is the day-to-day way of life of a people, while religion and its original meaning, means to bind it down or buying the back… For instance Christians are tied or bound to the Bible, Muslims the Quran, etc etc etc’

‘Because the Odu Ifa encompasses more than just stories about how to live your life because of some foreign figure, that you must worship as God, but instead it talks about the philosophy, the biology and science, the Arts, in addition to character morals and ethics, The Odu Ifa is more than a religion! Just as the AWO is much more than a priest! It’s more like a sage! But for some reason, probably stuff we can trace back to colonialism and enslavement, the Yoruba seem to try to squeeze their bigger Concepts into the language of a smaller Western mindset through the use of English! ‘

Previous: Which chicken is different from the rest,? only a genius can tell …☺️☺️
Next: Jonathan To Buhari: If You Use Your Powers Negatively, Posterity Will Haunt You 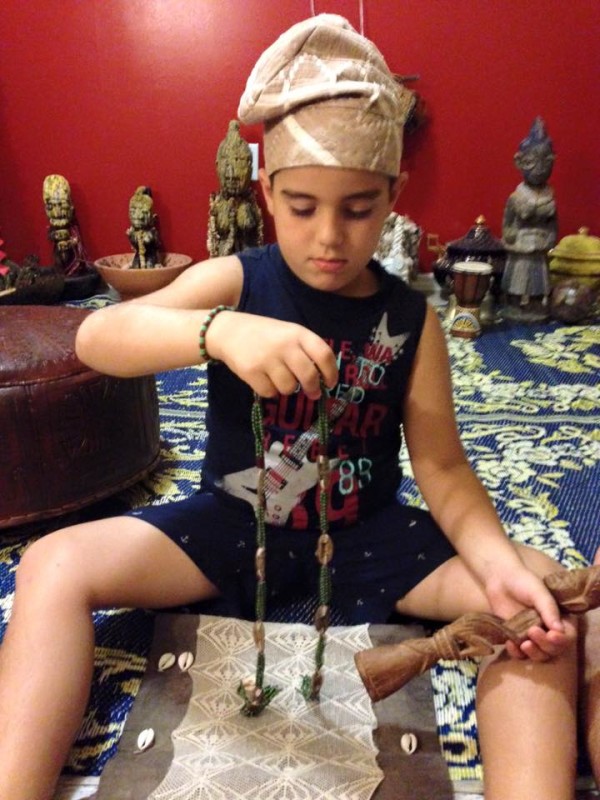 There are awos and there are ogberis, but the young man chose to be the former! The beautiful omo Awo doing his thing. The future of Ifa. Ifa a gbe yio se. Àṣẹ o See the full picture when you continue after the page break.