Don't Miss
Home / News From Nigeria / Breaking News / Irunmole Vs Orisa: What is the difference between Irunmole and Orisa ? 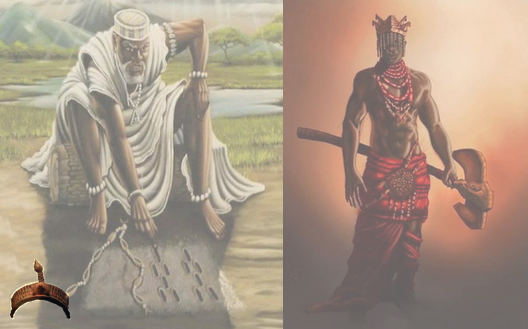 Irunmole Vs Orisa: What is the difference between Irunmole and Orisa ?

Posted by: ayangalu in Breaking News, Religion Comments Off on Irunmole Vs Orisa: What is the difference between Irunmole and Orisa ?

There are differences between the two. Irunmole are the servants of Olodumare that She sent to teach us how to live good life and how to know how to follow Olodumare wishes on earth. We are following and worshiping them. Their number is fixed, only 401. Orisas are human beings who became Orisas due to their exemplary feats performed in changing the lives of the people for better. Ifa says, Eniyan ni di Orisa (Human beings are the ones who become Orisa. Orisa has parents on earth. Orisas are also Irunmole followers. Sango, the Alaafin of Oyo is example of Orisa and he was also the follower of Sango Irunmole who descended with other Irunmole from heaven. Please let us know when to use the words Orisa and Irunmole when talking in order not to cause confusion and
misunderstanding. Blessings.

Previous: Watch New Music Video: Phyno – Fada Fada ft. Olamide
Next: Owonrin Sika explains the significance of Women which can not be over-emphasized 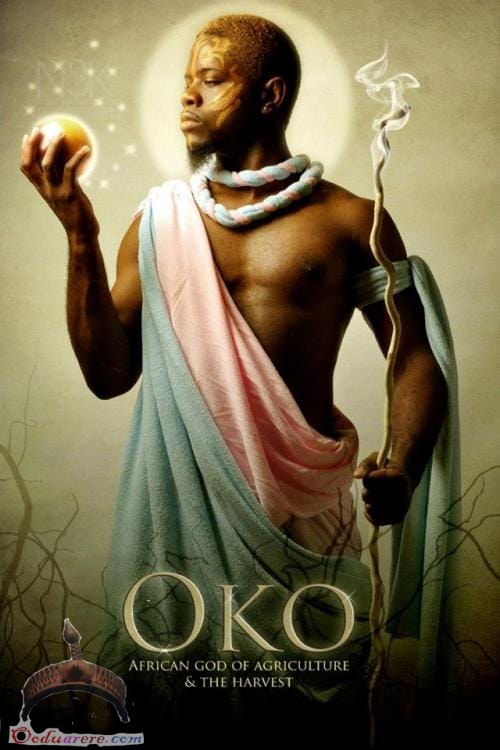 As the Sun rise On this Monday May the Source of all things grand me the energy and the force of my Ancestors and Oko… To gain nourishment and growth from the lands, focus my efforts and grant me prosperity … And for those who are connected and guided through the Source and Ancestors may they receive these Blessings as well !!! Asé Asé Asé