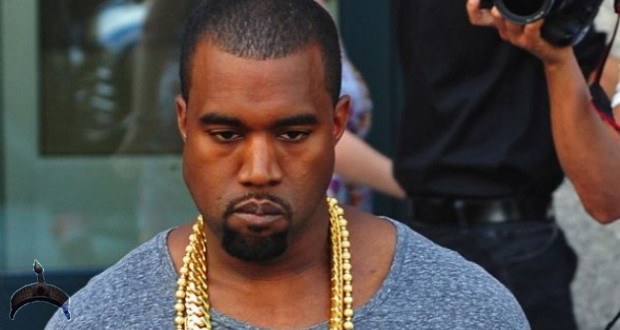 Kanye West hospitalized, handcuffed in ambulance, after abruptly canceling the remainder of his tour

Posted by: Lolade in Breaking News, Foreign Comments Off on Kanye West hospitalized, handcuffed in ambulance, after abruptly canceling the remainder of his tour

Kanye West is under observation at a Los Angeles hospital, following an abrupt cancellation of his concert tour on Monday. A source close to West’s family told CNN that the rapper is being treated for “exhaustion” at UCLA Medical Center.
The decision to hospitalize West came after Los Angeles police responded to a disturbance call. TMZ reported that he was at his trainer, Harley Pasternak’s home at the time and was “acting erratically.”

Police called L.A. Fire, and by the time paramedics arrived, Kanye was calmer … but still resistant to going to the hospital. Law enforcement sources told TMZ that Kanye was handcuffed to a gurney during transport to the hospital … as standard protocol.
West’s wife, Kim Kardashian, was in New York Monday to attend a charity event where her late father was being honored, but she flew back to Los Angeles when she learned of her husband’s situation. 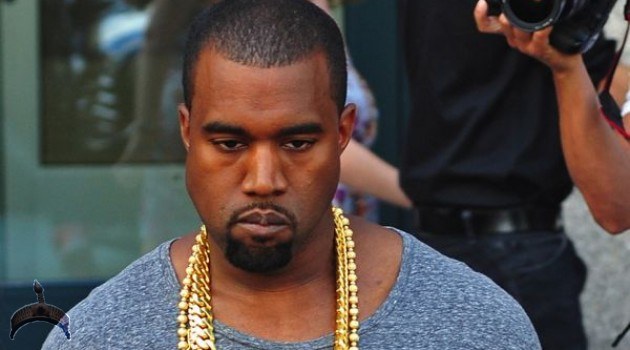 Kanye West s3x tape is about to drop – MTO

See how how MediaTakeOut.com is reporting it bellow.