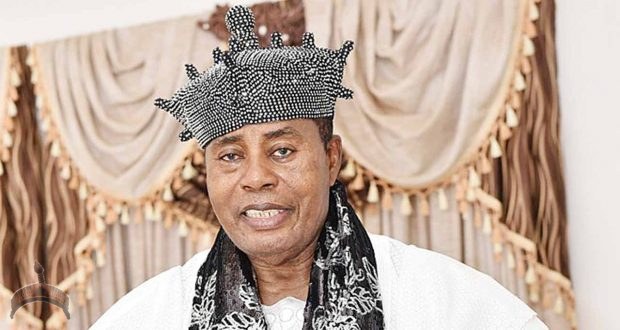 Posted by: ayangalu in Breaking News, Culture Comments Off on Oodua History 101: Meet the King that never sold out Oodua race

Alaafin Oyo was initially regarded as the Paramount ruler in Oodua (Yoruba) Land because, Oyo happened to be an empire and political headquarter of some Oodua people (Yorubas). but it is trite to know that, Oyo Empire didn’t cover the entire Oodua (Yoruba) land but kings who are subservient or surbodinate to Alaafin or King whose land had been taken by conquest.

Moreover, during colonial era some monarchs were elevated as a result of selling their subject into slavery to our colonial masters such as: Alake of Egba, Awujale, Alaafin others but, Olugbo remains the only king that never allowed himself and his subjects to be subjugated or be subjected to colonial authority.

But, during post colonial era, in the first republic Ooni of Ife, Oba Aderemi Adesoji was elevated above every other monarchs as result of his involvement in Western politics which has always generated heated controversy between Alaafin and Ooni for decades but, now that the ancestral King has come out I admonish them to jettison their pride pave way for him.

Olugbo’s contention is not on the basis of his substantial personal wealth or popularity but on the Aboriginality of Ugbo in Ife before the arrival Oduduwa and for the fact that his throne predates the ascendency of Oduduwa therefore he is superior to every other monarchs being the occupant of the oldest kingship throne in Oodua (Yoruba) Land.

I know within my deepest psyche that everyone can’t sleep and maintain the same direction, and I am not forcing anyone to subscribe to Olugbo’s version of history but let’s try to exhibit some level of deference and moral precept especially when venting our views. This platform is for Oodua (Yoruba) history and everyone is free to tell his own side

Previous: This geomancy is for intelligent people.
Next: Why don’t we have this Kind of Debate anymore? 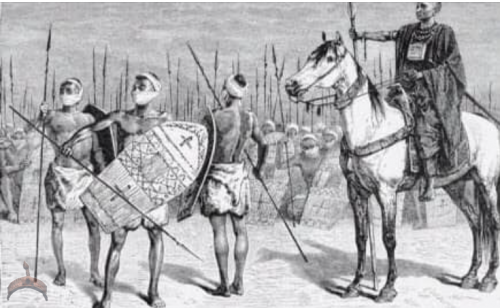 After the Fulanis systematically captured and made Ilorin their territory, they sacked the old Oyo Empire in 1835/1636.They were still not satisfied with their victory; they wished to extend their rule deep into the heart of the Oodua (Yoruba) land. Thus in 1840, they set to capture Osogbo, an Oodua (Yoruba) town. The Fulanis, under the command of Ali, the Hausa Balogun of Ilorin, laid siege on Osogbo. When the king of Osogbo realized that the Ilorins were too strong ...