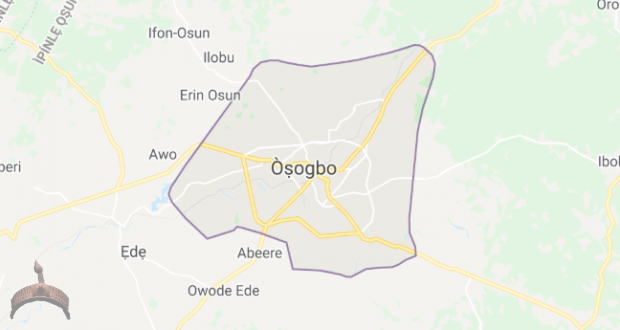 Posted by: ayangalu in Breaking News, Culture Comments Off on Muslims involve in this ‘nonsense’ in Osogbo: Disgracing, sad and misleading Video – Ifa Chief Priest

I saw one disgracing, sad and misleading video on YouTube today.

One Olorisa obatala from Osogbo who the Muslims claimed to have converted from Orisa worship to becoming a muslim. This happened maybe 4days ago.

Let me start by saying it’s a big shame to the Muslims involve in this nonsense in Osogbo if all that is required of you to make someone believe in your religion is to give them 5000 naira then it’s not worth it.

It was also gathered that this said fellow is also a beggar in Osogbo but widely known as Baba Olorisa and also he’s mostly categorized among the youths.

My problem now is, it was done in such a way to attack and degrade Isese at large and this is also a wake up call to all traditionalist especially we the youths.

How far can we go support one another? The only thing most of us is concerned about is our own pocket, we don’t care about a fellow brother in our community so when they make some decisions which they feel is right to escape hunger at that present time, we start to rant!

It’s not all about calling one another to go out and drink every night, check up on your brother and see if they’ve eaten.

We need to make our community accessible and more like a sanctuary for those coming in than all the useless and needless showoff we engage in everyday.

That’s my own take on the matter. Ire ooo 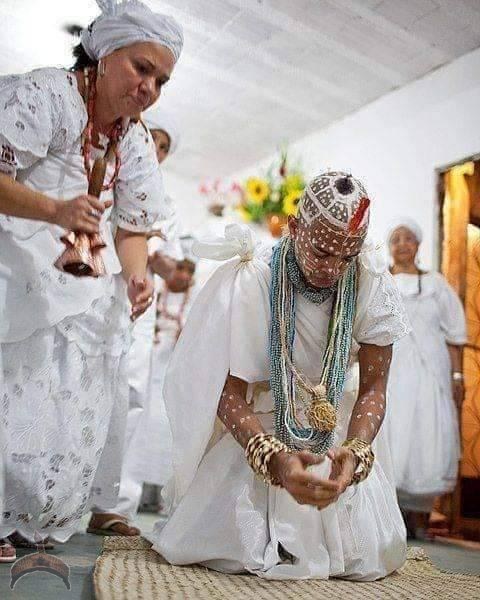