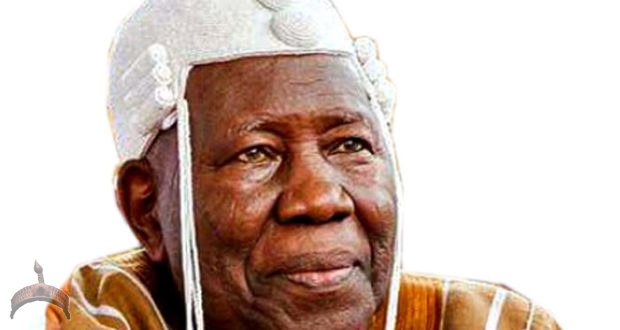 Oba Waja: Olubadan of Ibadan passes on at 93

Posted by: Lolade in Breaking News Comments Off on Oba Waja: Olubadan of Ibadan passes on at 93

The Olubadan of Ibadan land, Oba Saliu Akanmu Adetunji, has died. The monarch who was 93 years old passed on in the early hours of Sunday, January 2.

The monarch who ruled over 11 local government areas that make up of Ibadan died less than one month after the death of Soun of Ogbomoso, Oba Jimoh Oyewumi.

Sources at the Popoyemoja palace of the Olubadan said that the Olubadan died at the University College Hospital, Ibadan.

Previous: My ex lied that she had a set of twins for me — Singer Harrysong
Next: O tun ti zeh o: Portable got me pregnant – Abike Claims (Video) 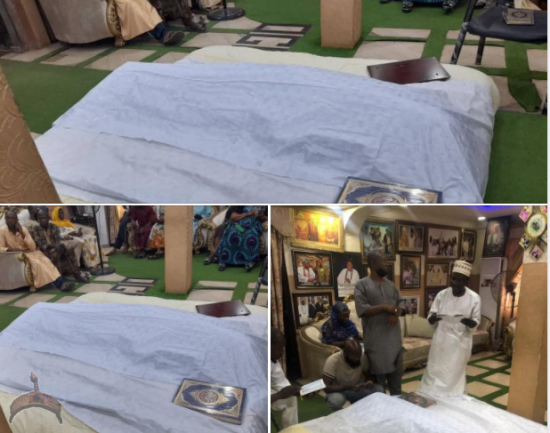 Many Netizens are in disapproval of the way Olubadan of Ibadan was buried with a Quran placed beside him. Some called the foreign element placed beside him a reminder and a symbol of slavery. Others say; Another “representative of the Orishas and guardian of Yoruba heritage” The OluBandan of ibadan land being buried with Quaran. May His ancestors in Mecca and Medina grant him the welcome they give to our ancestors during the slave trade. Omo eru cannot but remain ...