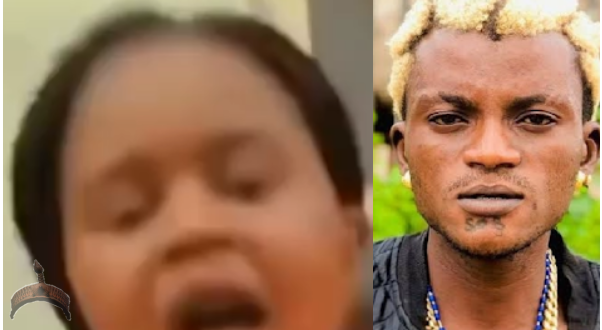 Abike who claimed the singer picked her up after a night out at the club narrates her story. Furthermore she claimed the now popular singer gave her money to terminate the pregnancy but she refused to go ahead with the termination.

According to her, “My name is Abike. I and Portable met at a nightclub last year and I spent the night with him as an Olosho(hooker). At the end of it all, I got pregnant for him.

“He gave me money to go abort the pregnancy, but I refused to follow his advice because we don’t commit abortion where I come from.”

The lady who, in the video, held the baby she allegedly had for Portable, said she recently heard that the singer had become a celebrity.

This is as she lamented that he has been ignoring her and the baby since he found fame.

“Portable has stopped picking my calls and has not sent money for the baby’s upkeep.

“Please, Nigerians should have pity on me and help me share this video,” she said.

Previous: Oba Waja: Olubadan of Ibadan passes on at 93
Next: Love is not enough to make a relationship work – Actress Ruby Ojiakor 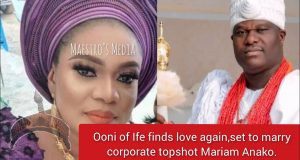