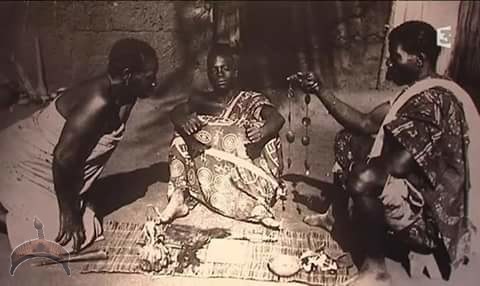 Let us read an article on PRIESTHOOD
1. Oluwo:

This is a man who has studied and practiced Ifa as a priest for many many years and has not only seen Orisa Odu but owns Orisa Odu (Olodu: owner of Odu) and works with this deity. The Oluwo is the only person who can initiate men into Ifa (Itelodu style). Itelodu is a male Ifa initiation where the men see Orisa Odu as part of their Ifa initiation. And of course, he is the only one that can give someone Orisa Odu. 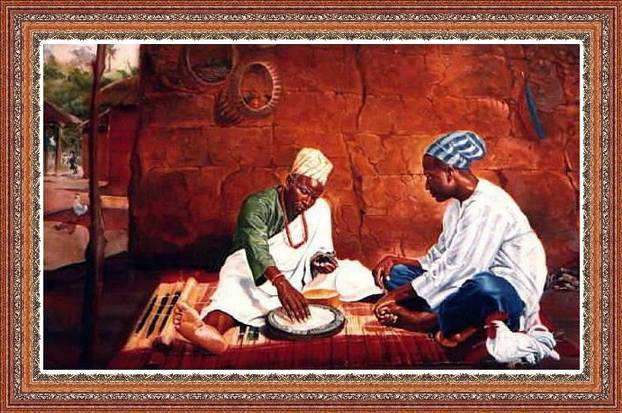 This is a man who has been initiated into Ifa and has completed a minimum of 5 years of apprenticeship with an Elder Awo, and eventually earns the title of Babalawo. They may or may not have seen Orisa Odu. During the period of apprenticeship, all Ifa apprentices are known as Omo Awo. 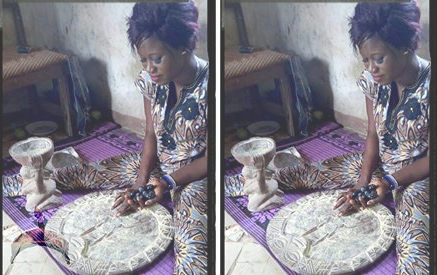 This is a woman who has been initiated into Ifa and has completed a minimum of 5 years of apprenticeship with an Elder Awo, and eventually earns the title of Iyanifa. During the period of apprenticeship, all Ifa apprentices are known as Omo Awo.

Note: By default, all women Ifa initiates who are practicing Ifa priests (Iyanifa) also fall into this category of Awo Elegan because women under no circumstance can see, work with, or possess Orisa Odu. The reason for this is beyond the scope of this website.

Note: There are many regional differences in existence around women being Ifa Initiates and/or Ifa Priests:

Some areas do not allow women to be fully initiated into Ifa at all and the women only go through a ceremony called Isefa which is the ceremony of Owo ifa kan (One hand of Ifa) or another ceremony called Isode (Where the woman receives the Ide of Orunmila and must marry a Babalawo and then becomes an Apetebi)
Other areas allow women to be initiated into Ifa (Itefa) and allow them to become Iyanifa one day but they only allow them to cast Ifa with Opele.
Then you have other areas which women are initiated into IFA (Itefa) and they cast Ifa with both ikin and opele.
However; after research conducted around Yoruba land and surrounding areas I have found that there is no odu in existence that prohibits women casting Ifa with ikin.

These people can go on to practice as Olorisa priests, Egungun priests, Oro priests, etc… if they so desire or some can decide not to be priests at all but just worshipers.

I – Honesty:
According to Ifa, Honesty means thinking, speaking, and acting in truth without bitterness, deceit, or hidden agendas. Being honest also means being able to recognize our limitations, having the courage to accept our guilt or misdeeds, and the ability to refuse to reap the rewards off of others hard work. Basically you must be open minded, rational, realistic to yourself, others, nature, and to Olodumare. Ifa says that Olodumare sent human beings into this world to do good and nothing more and this is how human beings will be judged.

II – Patience:
In Ifa patience means perseverance, endurance, and being level headed. Perseverance is the power of showing care and close attention to work or situation that proves difficult or tiring.

Endurance is the power of bearing pain or discomfort without complaining. Level headed is the ability to wait for something calmly for a long time and the ability to control oneself when angered, especially at slowness or foolishness. In Ifa, rushing into things or looking for magical instantaneous solutions to any problem is out of place. One must be patient at all times.

III – Humility:
An Ifa follower must never behave as if all their achievements in life were from self-effort alone. They must recognize that all their achievements were through Olodumare and the deities. No knowledge or power was brought into this world from heaven. We all acquired such knowledge and power through formal observation, imitation, and learning from others. Because of this there is no room for any Ifa follower to display arrogance or look down upon others. We all learn from each other and no one is self-taught anything and this is why humility is so important.

IV – Hopefulness:
In Ifa being hopeful means having the belief that tomorrow will be better than today. The belief that no matter how bad the present situation may be, it is just temporary and the painful situation will soon give way to peace, joy, gains, and prosperity. Ifa followers must be hopeful at all times and realize that heaven is home and the world is the market place, so one must always be prepared to confront obstacles in ones life and realize that we can overcome and learn from all obstacles.

Previous: It’s BRI against Indo-Pacific all over again
Next: Ifa Olokun 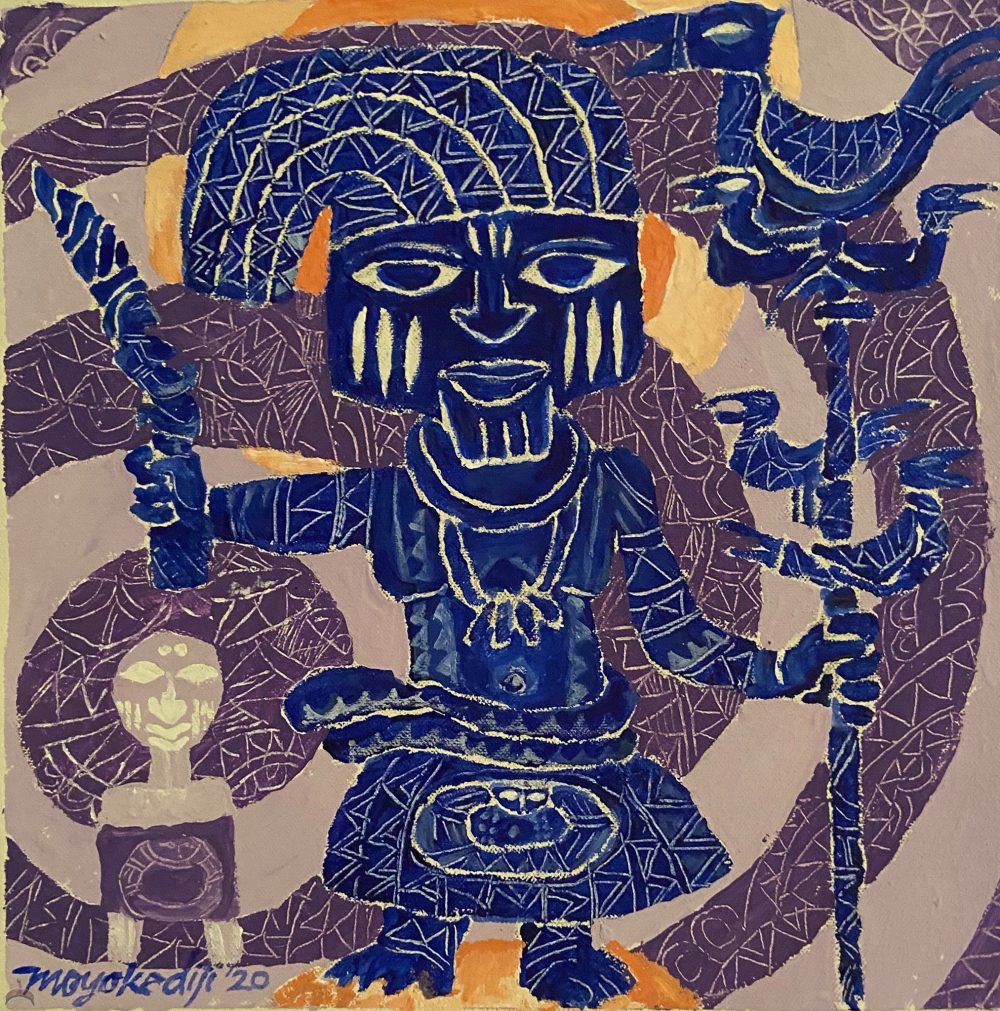