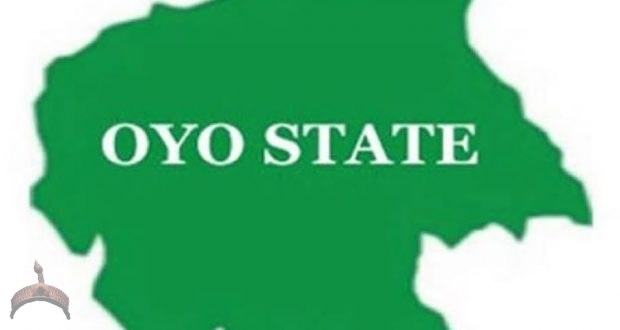 Posted by: Lolade in Breaking News, Local News Comments Off on Oyo under siege as Fatai Aborode Killed by a Suspected Herdsmen on His Farmland

The Chief Executive Officer, Kunfayakun Green Treasures Limited, Fatai Aborode, has been reportedly killed by suspected herdsmen near his farm along Apodun village in Oyo State on Friday.

It was gathered that Aborode, a politician and prominent farmer, was killed just as he was leaving his farm around 4pm in company with his manager on a motorbike.

The manager (name not given), who was said to have escaped gunshots, reportedly ran for his life.

A source, who gave his name simply as Seyi, said, “Suspected Fulani herdsmen just killed a former house of representatives candidate on the platform of Accord Party during the 2015 general poll in Igangan, Ibarapa North West Local Council Development Authority, Dr Fatai Aborode.

“He was attacked by the hoodlums on his farm, he was macheted severally and he died while being rushed to a nearby hospital. He went to farm with one person on bike. On their way coming from the farm, they met the Fulani men. The other person escaped.”

Efforts to get the reaction of the police were abortive as calls made to the Police Public Relations Officer in the state, Olugbenga Fadeyi, rang out. A text message sent to him was also not replied

Previous: Are you ready for Esu Is Not Satan 2020 Awareness Campaign #EsuIsNotSatan2020
Next: Those Saying Pastors Are Stealing Risk God’s Wrath— Oyedepo 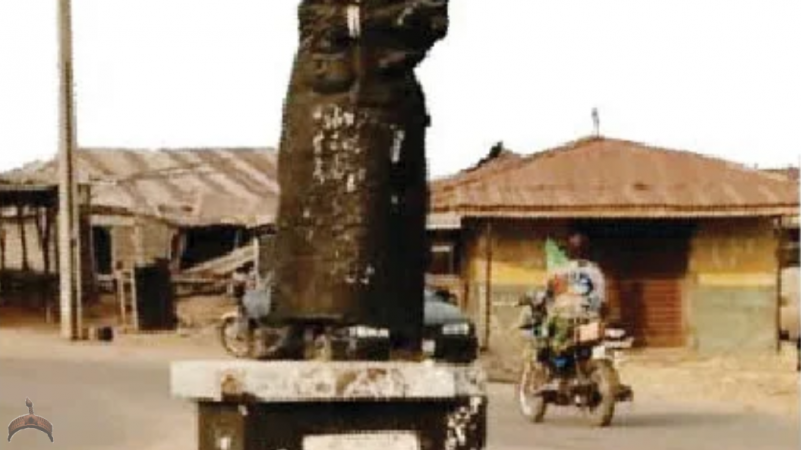 No fewer than 10 persons have been reportedly killed by suspected killer Fulani herdsmen at Igangan, in Ibarapa North Local Government Area of Oyo State. Residents told our correspondent that the attack started at around midnight on Sunday. The assailants who were said to be many reportedly shot dead five residents and security agents who were said to have rushed to the town also killed five among the attackers. A truck loaded with cassava flour and some cars were said ...