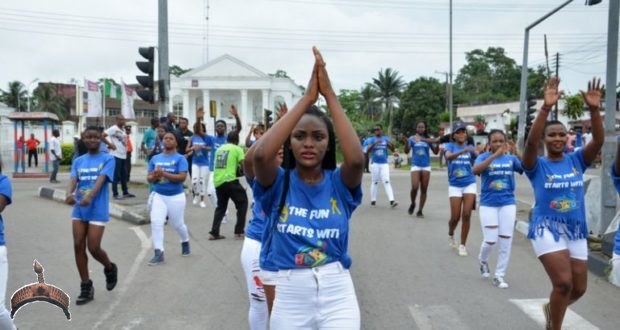 Posted by: Lolade in Breaking News, Culture Comments Off on Photos from the 1st Dry run In Calabar ahead of the Calabar Festival

Preparations for Calabar Carnival, Africa’s biggest street party kicked off on Sunday with Cross River State governor, Senator Ben Ayade and Minister for Information, Alhaji Lai Mohammed flagging off the first in a series dry runs for the year.

Speaking at the Millennium park, Calabar, venue of the flag off which attracted a range of carnival revelers and spectators alike from within and away from the Federal Government is going to do all it could to simply help their state take the carnival to the next level.

The Minister who was represented by the Permanent Secretary in the ministry, Deaconess Grace Isu Gekpe said: “We are ready to work with you to ensure we take Calabar Carnival from where it is to higher grounds and I want to see all Nigerian made products being promoted through this platform because that is the policy of President Mohammadu Buhari’s administration.”

Though i stopped being a big fan of the carnival since 2012, when it turned from being a means of boosting the cultural mosaic of Cross River while entertaining the millions of spectators within and outside the State, and also boosting industry for all stakeholders into a platform to Showcase nudity and indecency.
now it has totally gotten out of hand, is this what the carnival is about now? are our kids & younger siblings safe?
See them below; 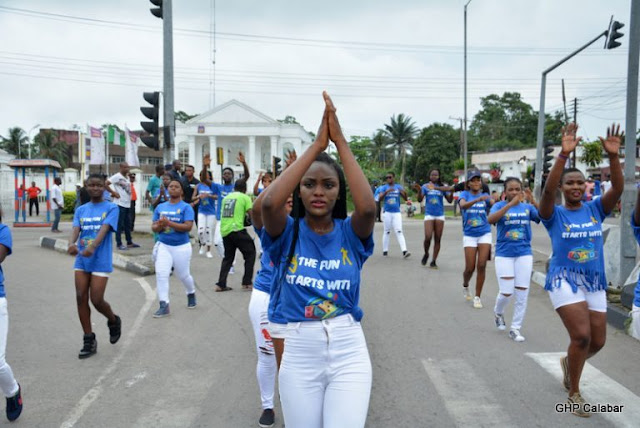 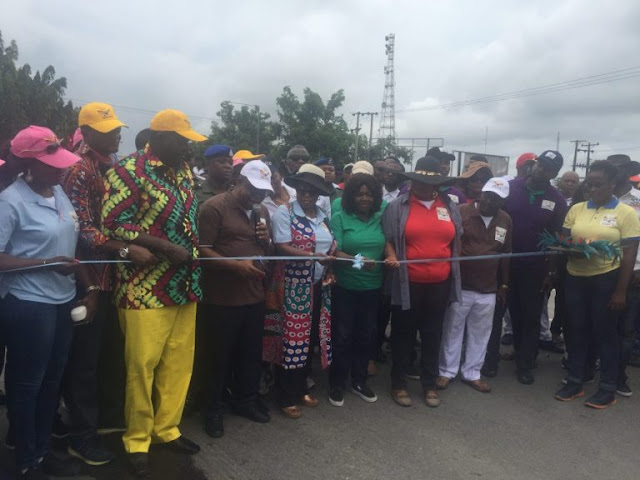 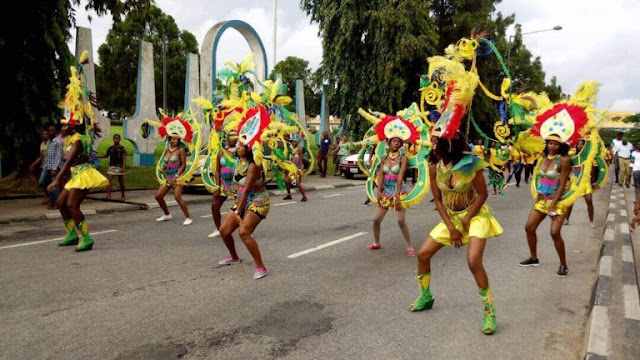 Previous: Comment of the Day !
Next: Video: ‘Pinch Me If You Don’t Believe I’m Real’ – Putin To Nigeria Student 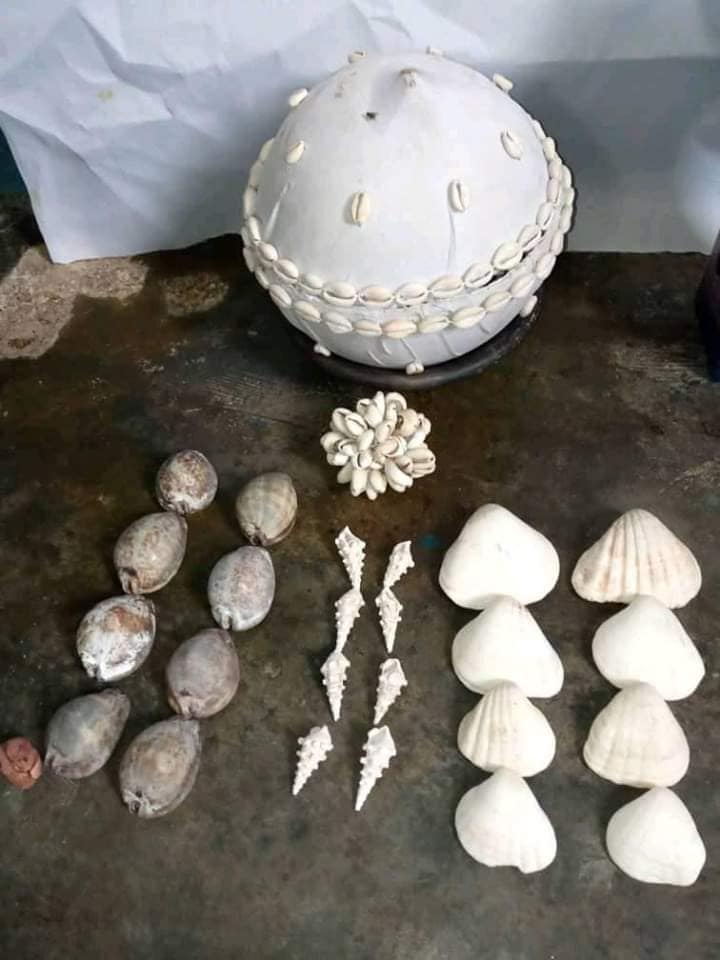