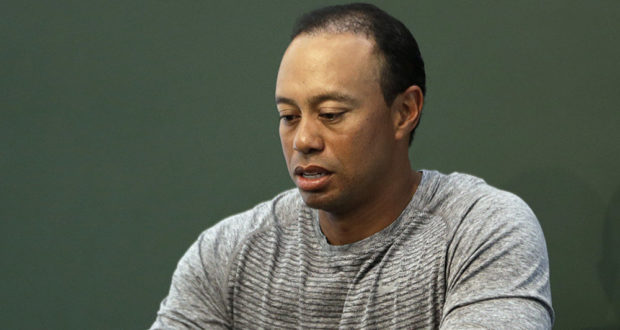 Tiger Woods Arrested for driving under the influence of…

Posted by: Lolade in Breaking News, Foreign Comments Off on Tiger Woods Arrested for driving under the influence of…

Golf legend Tiger Woods has been arrested for driving under the influence, according to police reports.

According to the Palm Beach County sheriff’s office, Tiger Woods, one of the highest paid athletes of the past century, was taken into custody on Monday morning after a traffic stop revealed him to be intoxicated — whether from alcohol, pharmaceuticals, or a combination of both is not currently known.

Woods, one of the most successful golfers in the history of the sport, was stopped at around 3 a.m. local time in Florida, taken into custody at 7 a.m. and released on his own recognizance at 11 a.m., AP reports.

The celebrated golf pro was driving a 2015 Mercedes, which was picked up and driven from the scene by a Woods associate after police cancelled a call to a tow yard prior to his release.

Woods, a California native now living in the pricey Jupiter Island community in Florida in a 10,000 square-foot house originally built for him and his now-divorced wife, had back surgery last month and has been known to use various prescribed drugs, including Ambien, as reported by Tmz.com.

In 2009, Woods was involved in a high-profile divorce after he was injured in a minor car accident in his driveway during an altercation with his then-wife, Elin Nordegren, due to infidelities he publicly admitted to. The golfer acknowledged that doctor-prescribed pharmaceuticals were involved, and police did not make an arrest at the time. The glimpse into the golfer’s personal life turned into a tabloid scandal as a parade of mistresses came forward to talk about their time with the golfer.

Just last week Woods stated on his web site that he intended to return to professional golf after his back surgery.

“It’s just a matter of not screwing up and letting [the spinal cord] fuse,” Woods wrote at the time. “I’m walking and doing my exercises, and taking my kids to and from school. All I can do is take it day by day. There’s no hurry.”

Previous: Russian anti-Daesh operations in Syria – a selection of videos
Next: Syrian War Report – May 29, 2017: Situation Escalates At Syrian-Iraqi Border 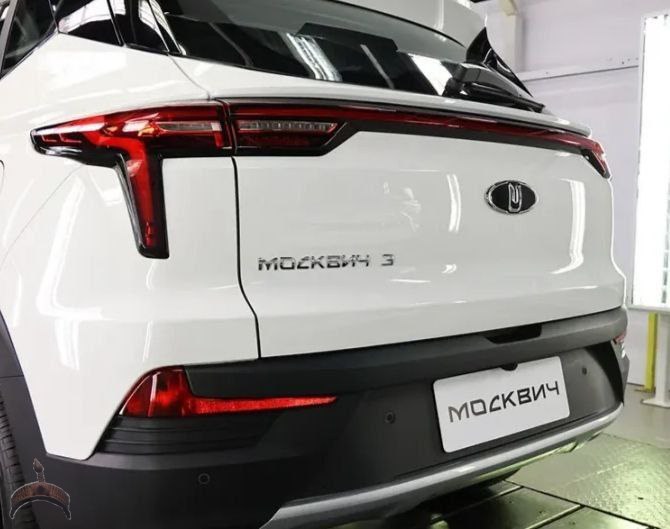