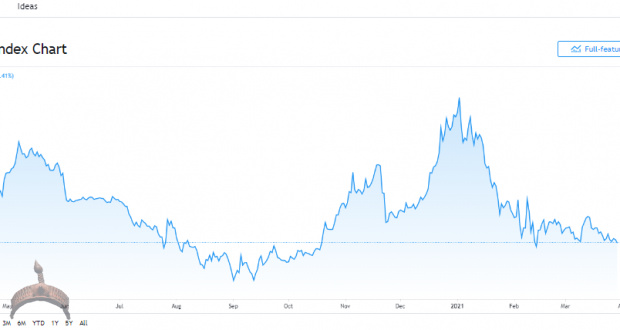 What is Bitcoin dominance?

What is bitcoin dominance?

Bitcoin dominance is bitcoin’s marketcap dividend by the marketcaps of all cryptocurrencies combined. It shows how much value bitcoin has versus the all cryptos combined. This is important because it shows the relative strength of altcoins over time. For most of bitcoin’s lifetime (pre-2017), dominance sat at over 98%. Bitcoin was the entire market. But since the first altcoin boom in 2017, it has never come close to that peak again.

Why did it happen?

There are a few reasons why bitcoin value relative to the rest of the crypto market fell so dramatically in 2017. One major reason was the bitcoin cash fork that occurred in July 2017. Bitcoin cash gained momentum throughout late as the “true” bitcoin because of miner support while bitcoin was suffering from network congestion and high fees. There were calls that “the flippening” was going to occur in early 2018 and there would be a mass exodus of bitcoin supporters moving to bitcoin cash. This never ended up happening and bitcoin cash rapidly fell off after this point.

The third reason was the first ICO boom. Hundreds of new ICOs hit the market from late 2017 and early 2018. Today we are seeing a similar boom of new ICOs and shitcoins hitting the market.

What does this mean?