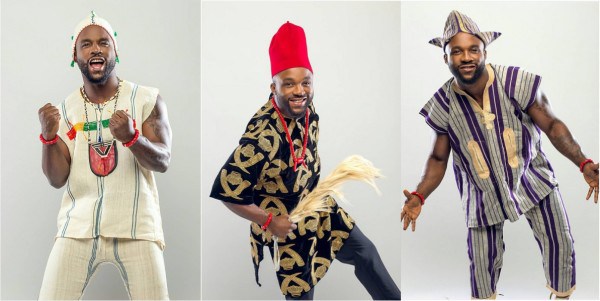 Is it now the right time to stop living in denial and return to the pathway of societal progress ? Ifa Dare has taken to his facebook page to voice out his opinion.

See what he wrote bellow.

‘They want to live in a progressive society; yet, they frown upon their own language, their own epistemology, and their own moral and spiritual philosophies. They are doing every single thing wrong; yet, they wonder why their society is retrogressive.
A people living in their own land but using a foreign language as their medium of communication and operating under foreign epistemology and spiritual philosophy are akin to a MAC computer configured to run under Windows OS with a virus. They would crash just as the MAC computer is expected to crash. NGR crashed, as a country, because the people refused to embrace the fundamentals. Life is simple but obtuse people make it very complicated!!! ‘

Do you agree with Ifa Dare or not? Lets hear what you think in the comment box bellow.