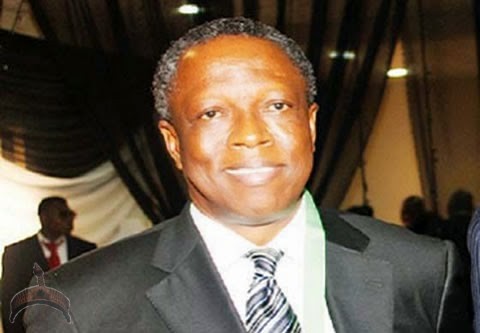 Former President of the Nigerian Bar Association, NBA, Mr Okey Wali, who was kidnapped on Oct 11th in Port Harcourt by unknown gunmen, (read here) has been released. In accordance with a statement released today and signed by the present President of the NBA, Mr Augustine Aleghe, Mr Wali regained freedom around 11pm yesterday after spending 13 days in captivity.