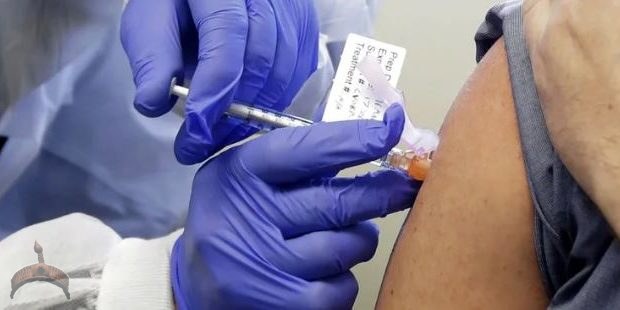 Posted by: addieneilson09 in Health Comments Off on Vaccine: Arinze Ekwem, a PHARMACIST, writes from Manchester.

1. A vaccine is a weakened or inactivated whole germ or a part of the germ. The principle is that on introduction into your body, mobile white blood cells will eat up and destroy the weak or inactive germ and then present the fragments to stationary white blood cells that will study it as a foreign particle and then produce antibodies against it. Those antibodies will circulate in the blood and bind to any cells infected by that foreign organism making it easy for mobile white blood cells to bind to the infected cell and destroy it.
This is called immunization.

2. But the technology being used to create a vaccine for corona will not bring a weakened form of the virus to you. It will bring a piece of genetic code (mRNA) which will insert itself into your cells and hijack the cells to produce antibodies or what else it is programmed to express in the same way a virus hijacks the cell to replicate itself.
But this pathway has the potential of tampering with the human being in a fundamental way.
It raises the issue of tampering with the genetic infrastructure of the human race.

3. The science of vaccines is to expose the human body to dead or inactivated particles of disease-causing organisms which the body’s immunes system uses to generate antibodies. But an insertion of genetic material directly into human cells is not vaccination.
It is human re-engineering to create a super-race of species; completely out of the natural order. It is the ultimate attempt to pirate humanity; and health is a good excuse.

4. For this reason, in 2005, the world placed a ban (moratorium) on stem cell research and any attempts at editing the human genome, in order to preserve the sanctity of the human species from genetic re-engineering. It is not as much that the technology of genetic re-engineering is bad, but that it opens a pandoras box of wild possibilities that cannot be managed. The case against it was the possibility of a biological arms race to weaponize the human genome, shifting military power to those with the best breed of X-Men.

5. Immunization by genetic re-engineering raises some troublesome questions;
a. Questions of Power & Control: If I introduce patented genetic material into my cells to beat ageing and live forever? Do I belong to myself or to the firm? Does my body belong 50% to me and 50% to the genome supplier? If so, can they decide how my body will be disposed if I choose to die? Peradventure that these cells containing the foreign genes are transmitted by sexual intercourse, am I liable to get sued for introducing foreign genes into another person? If I have received genetic therapy from Company A, can I donate blood to someone with genes from Company B without adverse reactions or legal complications?
b. Questions of Race & Identity: William Shakespeare wrote, ‘a rose by another name, is still a rose’. I ask, is a rose carrying mango genes still a rose? Or an X-rose? Am I still qualified to say I am human if my genes have been fundamentally altered? Or am I now a hybrid of some sort? Does this introduce a new class into society of pure breed vs hybrid? To add to the already fractious divisions in human society?
Let me illustrate, Monsanto produces genetically modified corn, and a farmer whose pure breed corn crop gets cross fertilized with pollen from genetically modified corn by birds migrating across the country can be sued for copyright infringement if his corn is found to contain strains of Monsanto’s modified genes. This is how the name Monsanto became a curse word among farmers all over the world, for their use of patents as legal cover to pirate natural resources.

6. Vaccines are largely ineffective for viruses that mutate often. By the time you are halfway through the population with one vaccine, another strain pops up and you need to repeat the entire process of recreating another vaccine. Imagine the public health mess. Thus, the vaccine route to health is a veritable cash cow that keeps giving milk eternally for those who hold the patents and an eternal drain on health resources for those who don’t, and cannot. The common flu virus mutates every year and so requires a new vaccine every two years. Yet every year at least 150,000 people worldwide die from the complications resulting from the common cold. Within the last two months, three strains of the coronavirus have been discovered. Does this mean that we will need a vaccine ‘update’ every three weeks? Shouldn’t we reserve scarce funds for antigenically stable diseases? Or is this the new business model to enslave humanity by mandating people to live perpetually on injections? I would rather find the nearest COVID patient and gain natural herd immunity for myself (with Chloroquine, azithromycin and zinc in hand), than subject myself to living like a Microsoft Operated system that requires software updates every two weeks.
I am a free human being, and I will choose my own destiny, therefore healthcare or any ‘care’ whatsoever cannot be by force.

7. Vaccines and medicines require at least two years of animal testing before they are deemed safe enough for trials in healthy human volunteers. Then why hasn’t this due process been followed before the current push for human trials and mandatory vaccination? Afterall we had been assured that vaccines were at least 18 months away, how come they are now ready for human testing ‘one month’ after the outbreak. Wonders shall never end. Is this preparedness or premeditation?
For a technology as controversial as genetic re-engineering, this rush to market is very suspicious and dangerous. It appears contrived to stifle the crucial debates around the ethics of genetically modified human beings and kickstart a new biological arms race where first to secure control of vast human populations by forced subscription is the new public health.

8. A lockdown for public health reasons provides the perfect excuse to stifle the debate on genetic re-engineering of human beings, and smuggle mandatory vaccination into law thus side-stepping the development of an ethical framework around the use of these technologies.
We are being played. By totalitarianism masquerading as philanthropy.

Previous: I Feel Cheated By This Company. Please Advise
Next: World War One: The Western 1% colluded to start WWI – is the Great Lockdown also a conspiracy? 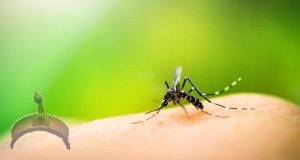 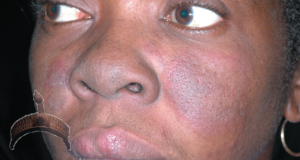 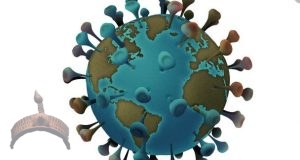 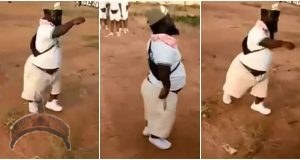 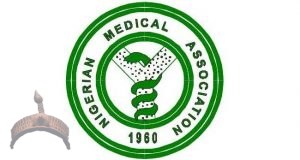 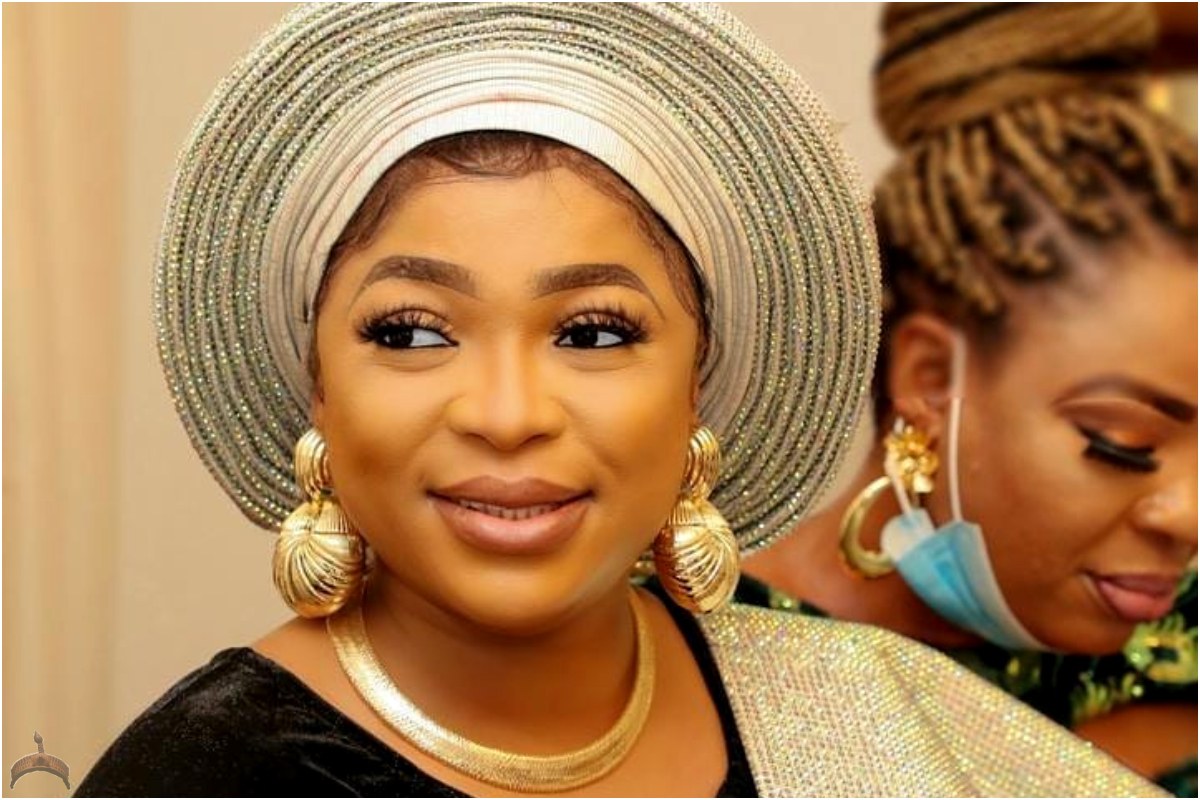